PDP Blasts Buhari For Travelling To London For Virtual Meeting 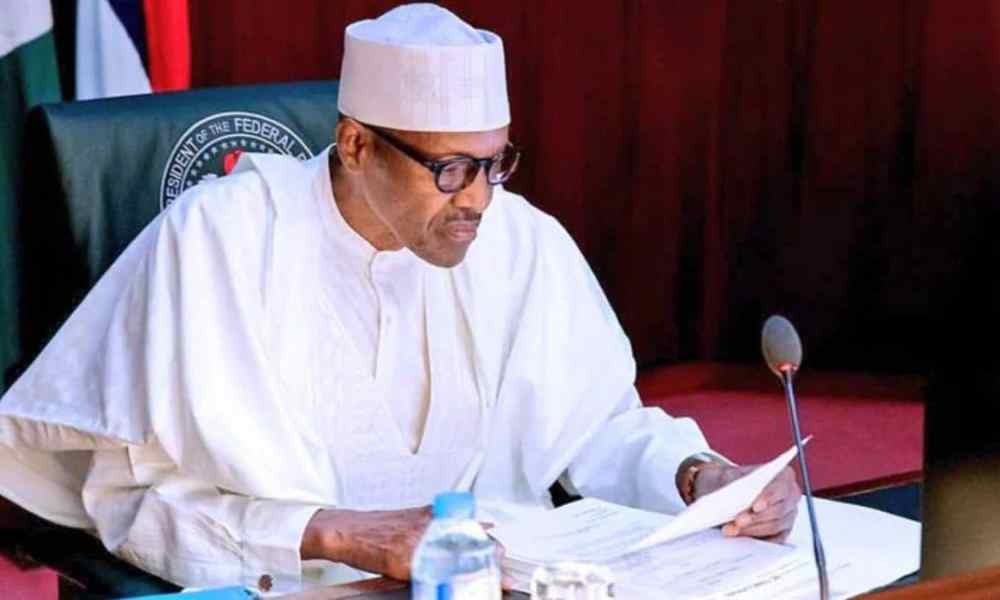 The Peoples Democratic Party (PDP) has asserted that it is appalling that President Muhammadu Buhari could deploy the nation’s resources to travel to London for the Global Education Summit on Financing Global Partnership for Education (GPE) 2021-2025 when the meeting is scheduled to be held virtually.

The PDP also lampooned the Buhari Presidency for ‘trying to hide his private appointment with his doctors under the virtual meeting apparently in a bid to launder his consistent failure to honour his pre-2015 campaign promise not to embark on medical tourism, if elected President’.

In a communique by its spokesman, Kola Ologbondiyan, the party insisted that President Buhari has no justification to travel to far-away London since the meeting is a virtual meeting or for a medical checkup, which he could have done at home.

While insisting that the Buhari-led administration has wrecked the nation’s healthcare system, the PDP said the president’s action has confirmed the stand by the majority of Nigerians that “he is wasteful, thinks only about himself and cares less about millions of citizens, who do not have access to foreign medical treatment, but who are dying on a daily basis because the government has crippled our health sector”.

According to the PDP, it is disheartening that while Mr. President is spending taxpayers’ money relishing the expertise of London doctors and the luxury of medical facilities in that country, millions of Nigerians are dying in decrepit medical facilities at home.

‘Moreover, is it not atrocious that Mr. President is more interested in going to London for a virtual education summit when hundreds of students, who ought to be beneficiaries of the meeting, are languishing in kidnappers’ dens, with the Buhari administration taking no concrete steps to rescue them and end incessant abduction of students in Nigeria?‘ the communique read in part.

The PDP was of the opinion that there is no way history will be kind with President Buhari, as he has always wished if he continues in his manner of thinking only about his needs at the expense of the generality of Nigerians.

The party however urged Nigerians not to resign to despondency “in the face of such incompetent, selfish, and insensitive” Buhari-led All Progressives Congress (APC) administration, but to remain resilient in rallying on the platform of the PDP to rescue the nation from misrule.