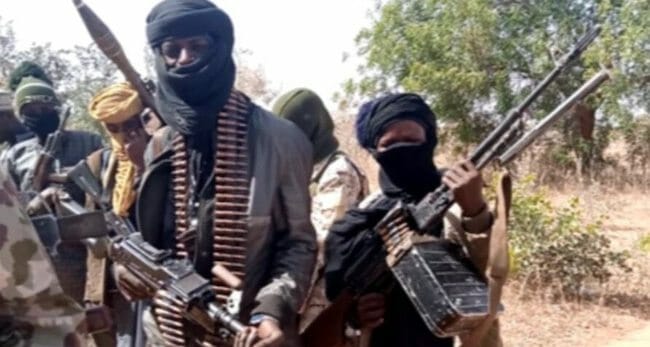 The APC stalwart was shot dead along Keffi-Akwanga road in Nasarawa State.

The incident reportedly happened on Monday when Usman was on his way to Benue State, intelligence confirmed.

It was gathered that the deceased will be buried on Thursday, July 29.

The Local Government Elections in Kaduna has been scheduled for Saturday, August 14.

Ibrahim Sambo, the Acting Chairman said the polls will be conducted between the hours of 8 a.m. and 4 p.m.

The election of Chairmen and Councillors in all the 23 Local Government Areas was earlier fixed for Saturday, June 5.

The exercise was postponed due to non-arrival materials ordered from outside Nigeria.