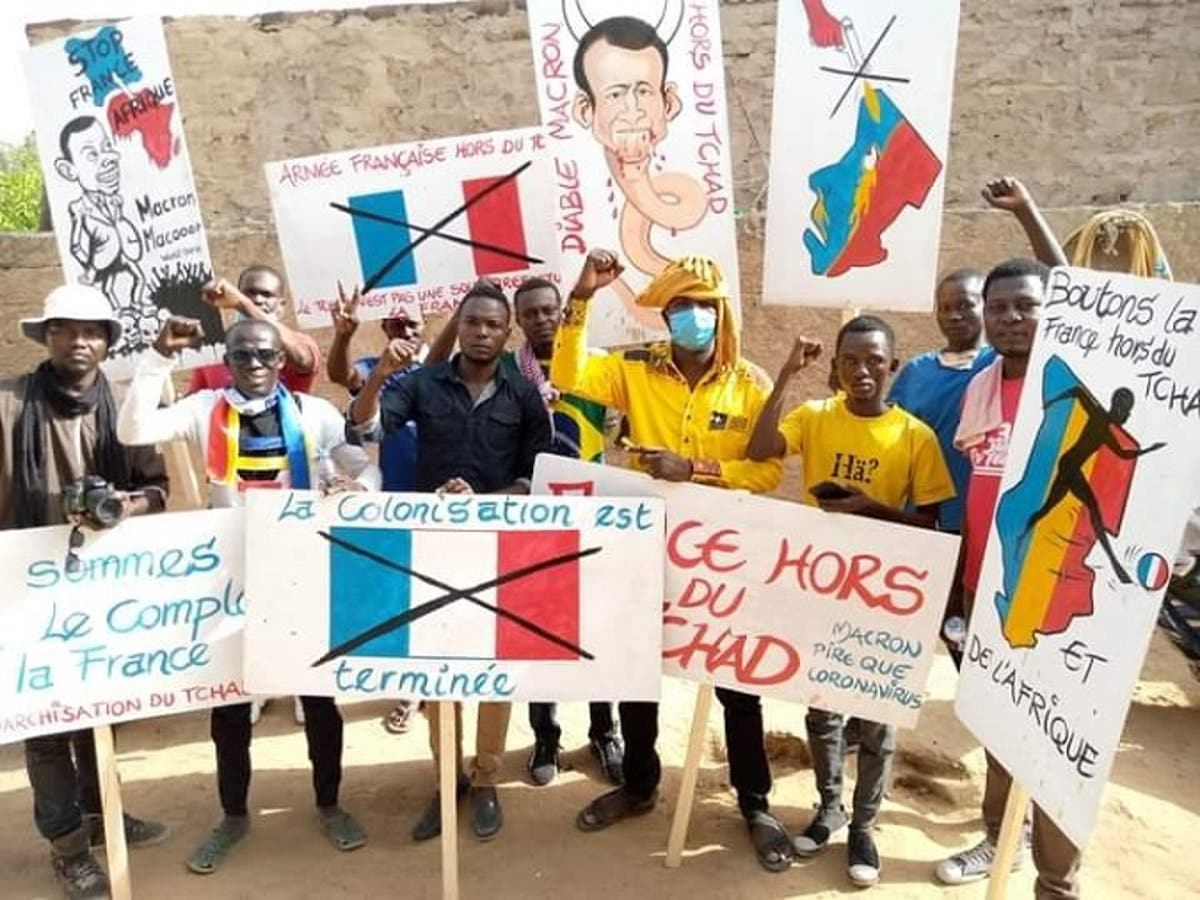 Several hundred people marched in protests yesterday at Chad’s capital N’Djamena to register their displeasure over the ruling military junta ineptitude in government while demanding democracy.
This was even as police were out in force to disperse the protesters.
Africa Today News, New York reports that the Transformers party and civil society groups had called for people to come out against ‘the confiscation of power’ by the so-called Transitional Military Council (CMT) that has ruled the poor Sahel country since the death of President Idriss Deby Itno in April.
They demanded a national conference to overhaul the junta’s charter and restore democracy in the former French colony.

The CMT is led by the late president’s son, 37-year-old four-star general Mahamat Idriss Deby, who has consolidated nearly all powers around himself and 14 generals who were close to his father.

‘We are marching to demand that democracy and justice — the hallmarks of true peace — be re-established,’ said a 22-year-old protester who gave his name only as Narcisse, brandishing a sign reading ‘No to the monarchy’.

Security forces were massively deployed along the three-kilometre (two-mile) route on a central avenue of the capital, but the protest was largely peaceful.

Some protesters expressed anti-French sentiment with signs reading “France out of Chad”, and by burning French flags.