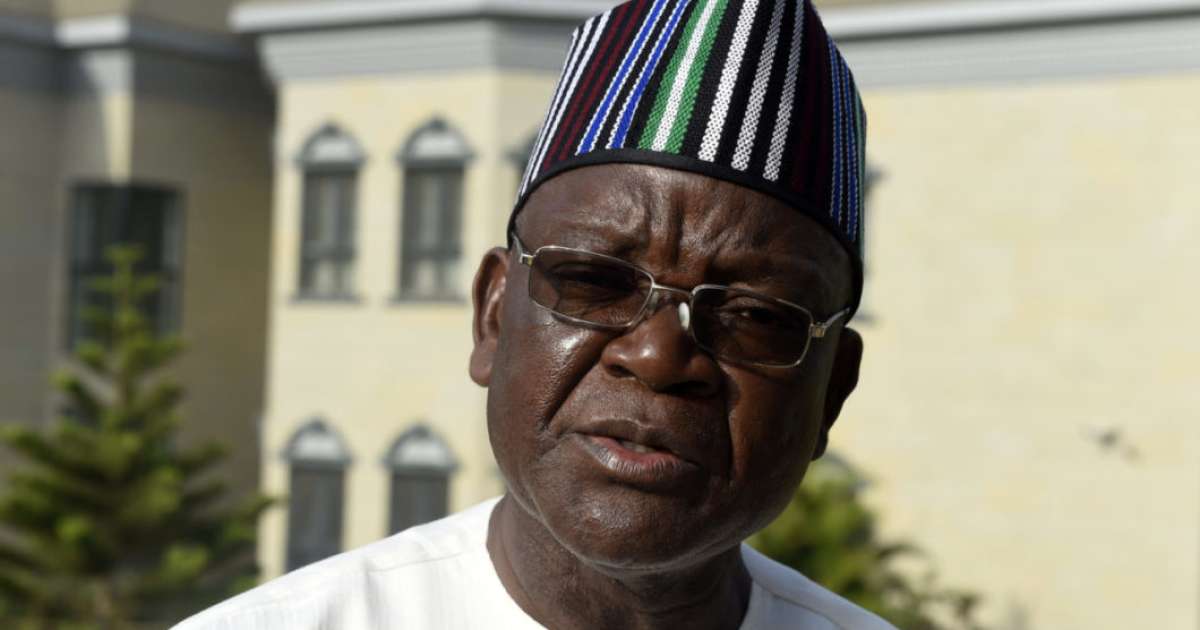 Gunmen suspected to be Fulani herdsmen have abducted the wife of a Commissioner for Land and Survey in Benue State, Bernard Unenge.

While briefing journalists on Saturday in Makurdi, Governor Samuel Ortom explained that Anne Unenge was whisked away on Friday morning by heavily armed gunmen.

He called on the Federal Government to as a matter of justice, clamp down hard on bandits and kidnap syndicates of armed herdsmen just as it has done with separatists leaders – Nnamdi Kanu and Sunday Igboho.

While pleading that all hands must be on the deck to rescue her, the governor further assured that both conventional security and local vigilantes groups have been dispatched to track the abductors.

He expressed concerns over the growing cases of kidnapping and other organised crime across the country, asking the Federal Government to take on them heads-on.

‘We are working together with the security agencies. You don’t just review security matters sometimes because you will be exposing the victim,’ Governor Ortom said.

‘Throughout yesterday night and today, my security adviser is here and we are working with some conventional and unconventional security, they will be released.’

Governor Ortom also expressed optimism that the nation would surmount all her security challenges.

Meanwhile, the abductors of the commissioner’s wife have contacted the family to demand ₦50 million.

An aide to the commissioner who disclosed the development said the kidnappers established contact with the family.