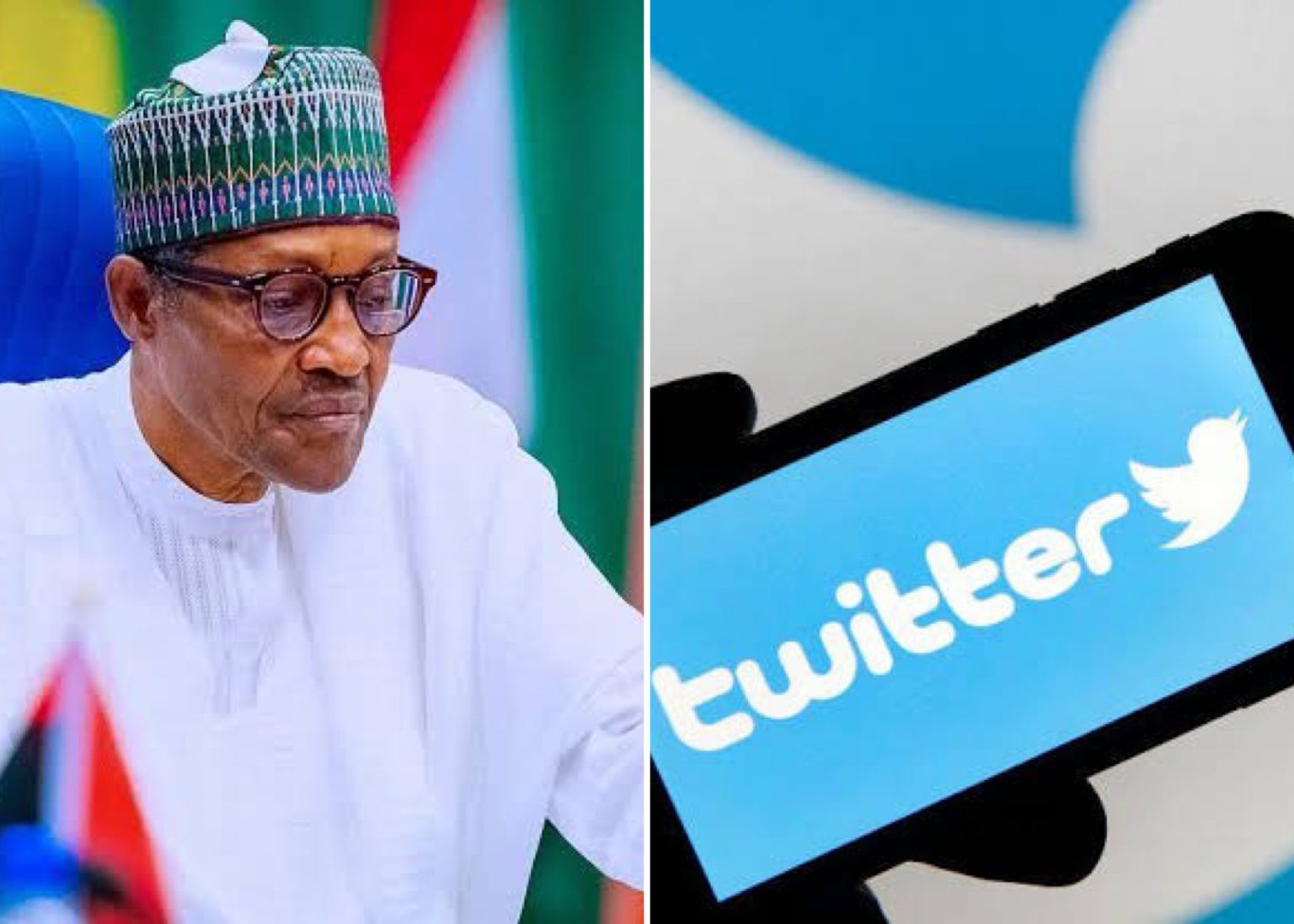 The President Muhammadu Buhari-led Nigerian Government has promised to lift the suspension on Twitter operations in Nigeria.

Lai Mohammed, Minister of Information and Culture, yesterday disclosed that the Nigerian government would lift the ban on Twitter operations in the country ‘in a matter of days’.

He said Twitter has accepted the conditions given to the platform to operate in the country.

Africa Today News, New York recalls that the Nigerian government had a few months ago banned Twitter in Nigeria.

Addressing a press conference, Mohammed had said the micro-blogging site was banned because it posed a threat to Nigeria’s unity.

Mohammed had said some Nigerians were using the site to propagate messages capable of secession.

The decision to lift the ban has left many Nigerians talking on social media with many lambasting the governement for effecting a ban that has made the country lose so much money and businesses. On the other hand, some have commended the Government for taking the right step by bringing the micro-blogging platform to order.