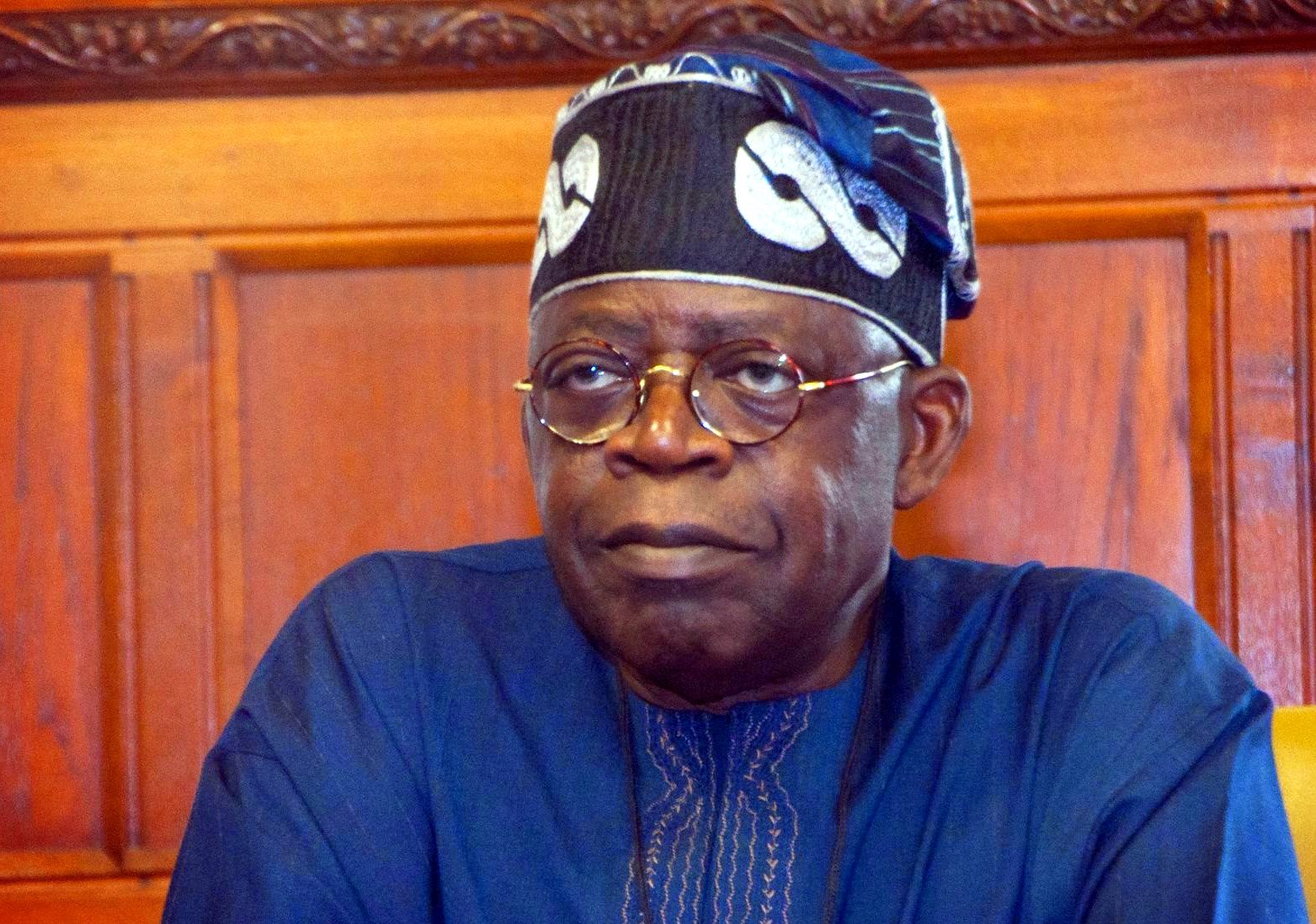 Apex Igbo socio-political organization, Ohanaeze Ndigbo has described Bola Tinubu, National Leader of the All Progressives Congress (APC), as the protector of people of the Southeast, who is needed to guide Nigerians in the right path of democracy.

Ohanaeze’s Deputy Secretary-General, Dimm Uche Okwukwu recalled that Tinubu was a fair leader who appointed Igbos into his cabinet during his administration as Governor of Lagos State.

In a statement he signed on Tuesday which was made available to Africa Today News, New York Okwukwu said Tinubu is needed for the unification of the Southern bloc.

Okwukwu also wished the APC National Leader a quick recovery from his illness.

Read Also: 2023: I Would ‘Feel Bad’ If APC Doesn’t Give SE Opportunity

He said: ‘Asiwaju Bola Ahmed Tinubu represents many things to different persons and groups. To Nigerians in general, he is one of the authors of this democracy we enjoy today. He put in so much energy as chieftain of the National Democratic Coalition, NADECO, to make sure that Nigeria was returned to democracy in 1999. To Yorubas, he is a home-grown leader. Southern Nigeria sees him as a patriot and foremost unifier.

‘Igbo people see Asiwaju as their protector. We remember that as governor of Lagos State, he appointed an Igbo man from Anambra State, Ben Akabueze, Commissioner for Economic Planning and Budget for eight years, 1999-2007. The import of his gesture was not lost on Igbos all over the world and we are very proud of Asiwaju. Indeed, we call him ‘Nwanne di na mba,’ a brother in foreign land.

‘Ndigbo pray God Almighty grants Asiwaju Bola Ahmed Tinubu quick recovery, particularly now that Nigeria is in serious transition. We need him for the unification of the Southern bloc of Nigeria. We need him to mentor the younger generations. Nigerians need Asiwaju to inspire them. We need him to guide us in the right path of democracy. Nigerians want him home in good health.’