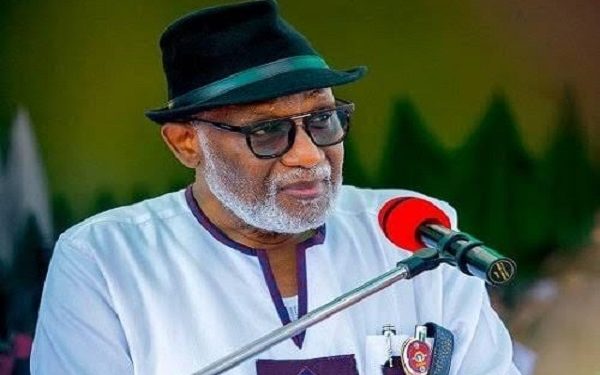 Ondo State Governor, Oluwarotimi Akeredolu has lambasted the Miyetti Allah Kataul Hore over plans by the group to move against the anti-open grazing law in the state and other southern states.

The governor stated this on Wednesday in a statement issued by his aide on Special Duties and Strategy, Dr Doyin Odebowale which was made available to Africa Today News, New York.

Recall that the group had through its secretary, Saleh Alhassan stated the anti-open grazing laws would affect the relative peace and stability currently enjoyed in communities.

Akeredolu said the move by Miyetti Allah was an indication that the group was unbothered about the crimes perpetrated under the pretence of being herders.

While emphasizing that no bandit would be allowed to operate in the State under ‘any dubious guise’, he said the government has the ‘responsibility to implement the law for the benefit of the people of the state and those, who may share in their aspiration for development of their God-given space.’

‘They claim to be above the law of any State in the Federation. They warn of the imminent breach of peace and promotion of pervasive anarchy if they are not allowed to ravage the sweat and toil of the long-suffering farmers who, apparently, don’t count for much in the scheme of things in their estimation.

‘No part of our land will be given to foreigners who cling to a dubious regional protocol as an instrument validating dispossession. Let him practice his cultural practices on his father’s land. His likes will not be permitted to operate with impunity in Ondo State. We will defend our land.’