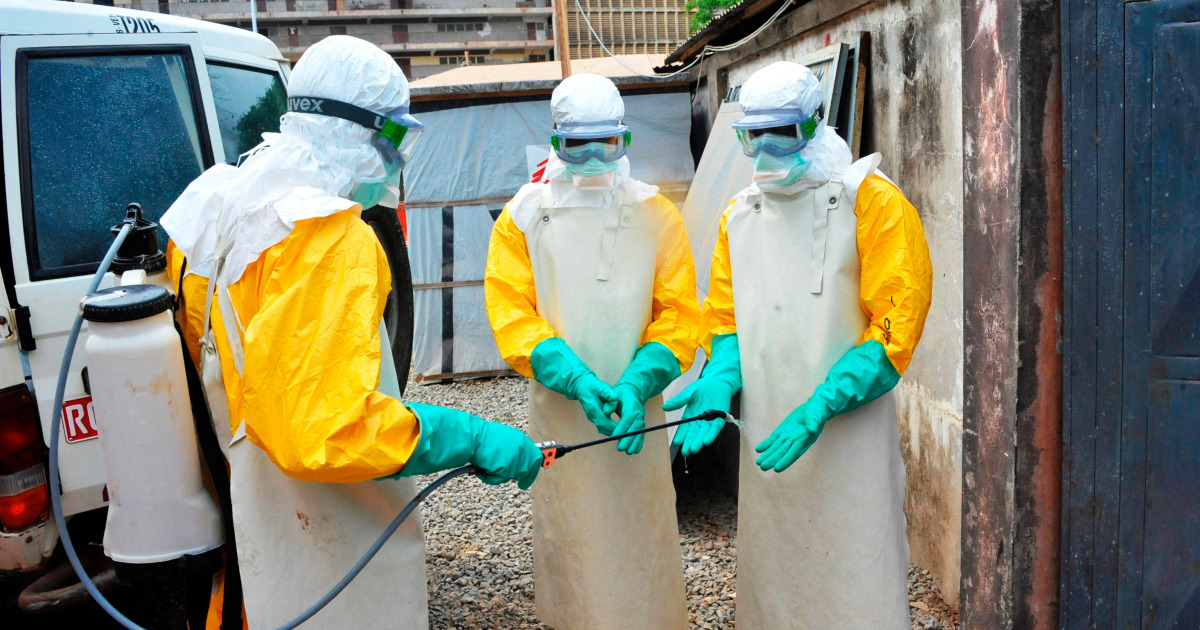 The World Health Organization (WHO) on Thursday revealed that Guinea has declared the end of an outbreak of the Marburg virus, which belongs to the same family as Ebola.

Africa Today News, New York gathered that health authorities in the country confirmed West Africa’s first recorded case of Marburg on August 9, in a man whose infection was detected after he had died a week earlier.

Presently, no treatment or vaccine exists for Marburg, which belongs to the same filovirus family as Ebola and is somewhat less deadly.

Its symptoms include high fever and internal and external bleeding.

The WHO said in a statement that no other cases had been detected since, and the outbreak is over.

“Without immediate and decisive action, highly infectious diseases like Marburg can easily get out of hand,” the statement quoted WHO Africa director Matshidiso Moeti as saying.

She added that Guinea’s growing expertise in responding to viral outbreaks had prevented a “spillover” and saved lives.

Africa Today News, New York reports that Guinea which is a poor nation of 13 million people was hit hard by the 2013-16 West African Ebola outbreak, which killed about 2,300 people in the country.

Ebola resurfaced in northeastern Guinea in February, killing 12 people, before that outbreak was declared over in June.