Heaven Will Fall If Another Northerner Succeeds Buhari – Igbokwe 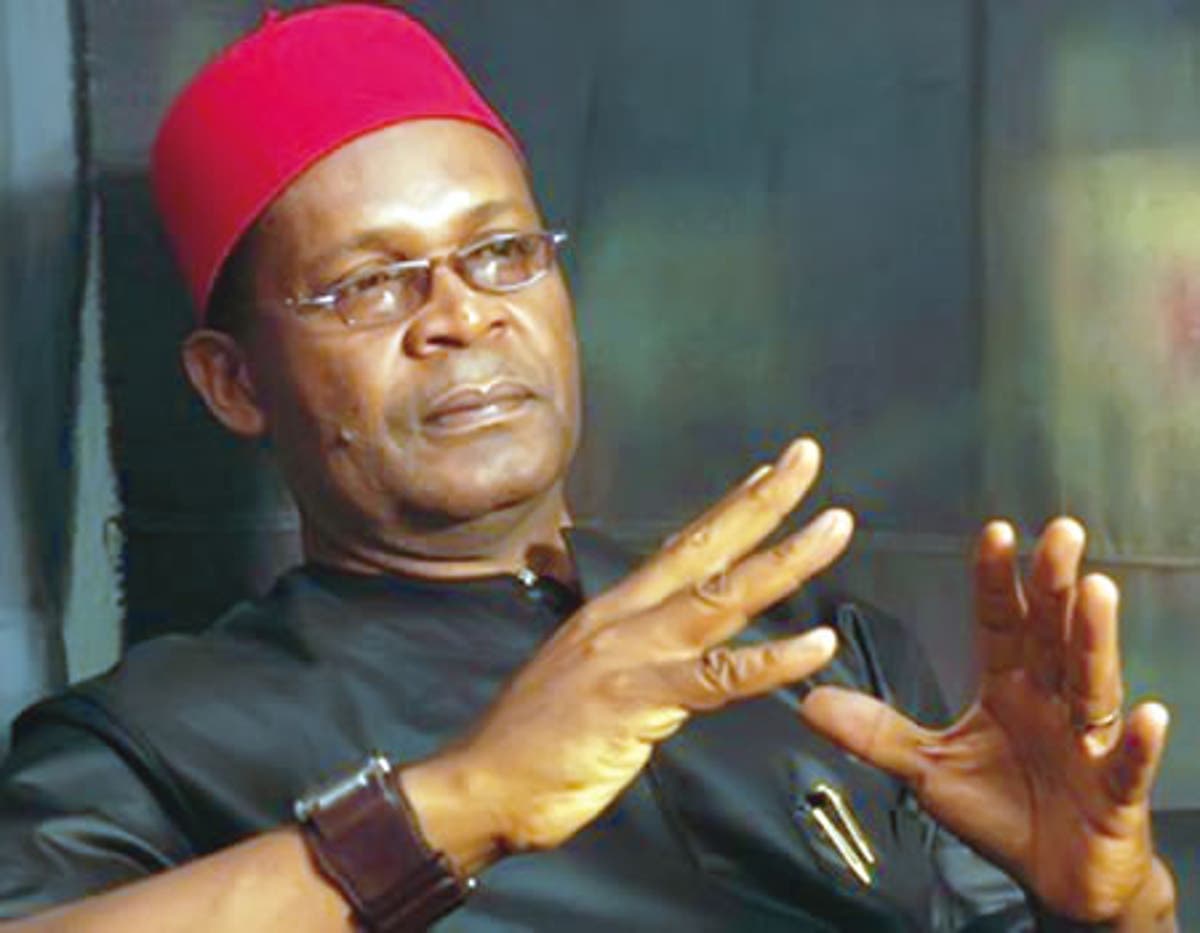 Joe Igbokwe, a chieftain of the All Progressives Congress, APC, has reacted to the remark by the Northern Elders Forum, NEF, on President Muhammadu Buhari’s successor.

Igbokwe warned that heaven would fall if another Northerner is elected after Buhari.

Hakeem Baba-Ahmed, NEF spokesperson had said the North was not ready to relinquish power in 2023.

Baba-Ahmed had said anyone against a Northern president should leave Nigeria if one emerges in 2023.

The NEF spokesman had disclosed this at the Maitama Sule Leadership Lecture Series in Zaria, Kaduna.

However, Igbokwe, on his Facebook page wrote: ‘Heaven won’t fall if another Northerner is elected president – Hakeem Baba-Ahmad.’

‘Me- Hear me well, heaven will falloooo.’

Most Nigerians have frowned against the North producing the country’s next president.

Against this backdrop, the Southeast has been clamouring to produce Nigeria’s next president.

Recently, Southern governors had insisted that their region should produce Nigeria’s next president.