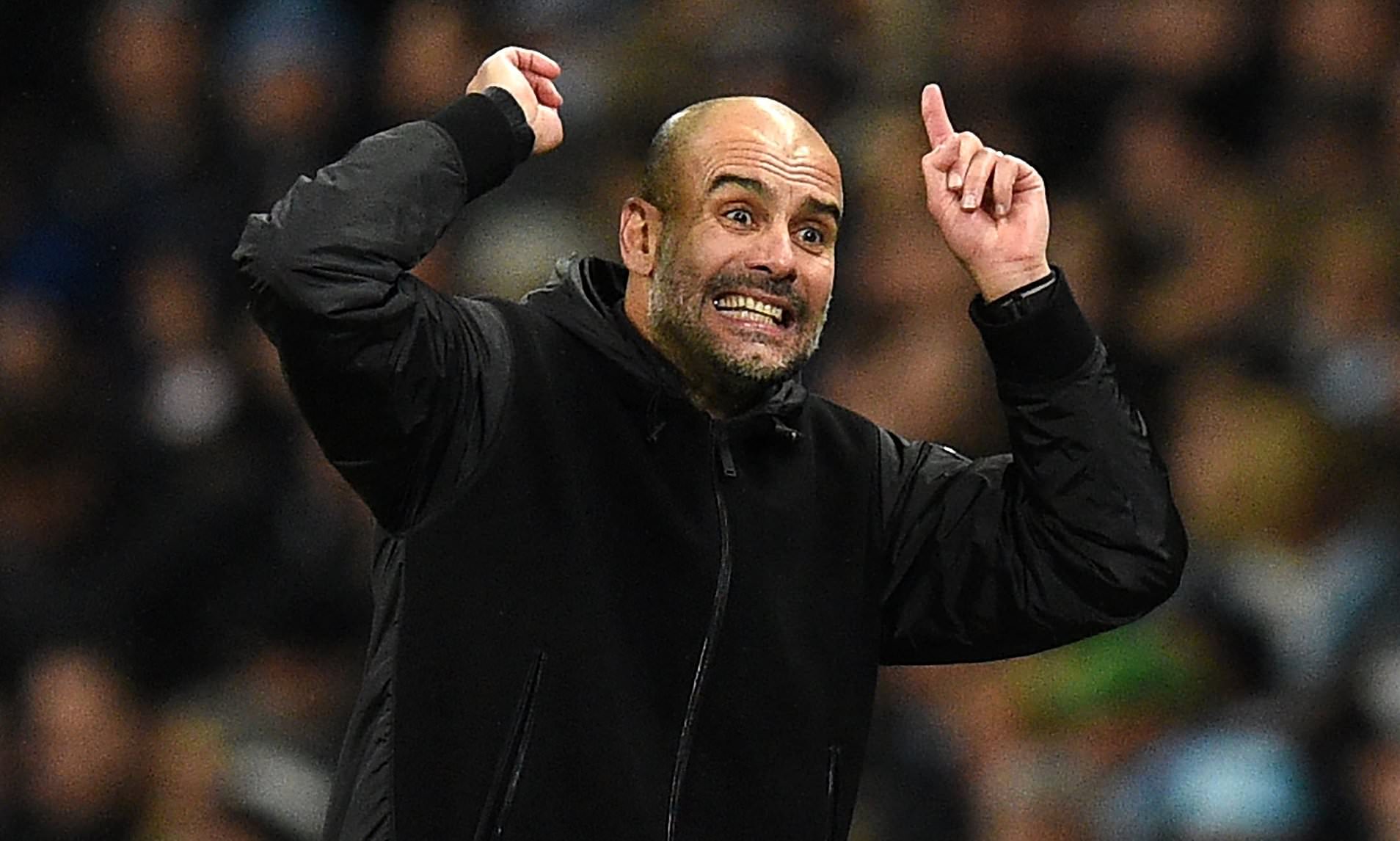 Pep Guardiola on Saturday led his Manchester City side to a hard-fought 1-0 win against Chelsea at Stamford Bridge and setting a milestone in the process.

It was a deserved win for the reigning league champions as they bossed most part of the game.

Their dominance was duely rewarded as Gabriel Jesus got the only goal with his strike coming off Jorginho.

Read Also: Why Rudiger Would Not Leave Chelsea – Tuchel

The win against Chelsea now means Guardiola has created a new record at City as he becomes the manager with the most win at the club.

It was his 221st victory in all competitions as City manager; a new club record for most wins by a manager, moving ahead of Les McDowall (220 wins).

And speaking after the game on his record, Guardiola said: ‘I’m so proud. This milestone here in Stamford Bridge. Doing it here is special.

‘This period we have been together is magnificent. We can lose games & finals but people cannot say we do not try every single game. We always go to do our game – we’re proud.’

The win has now pushed the manchester side to second in the league standings and one point off league leaders, Liverpool.