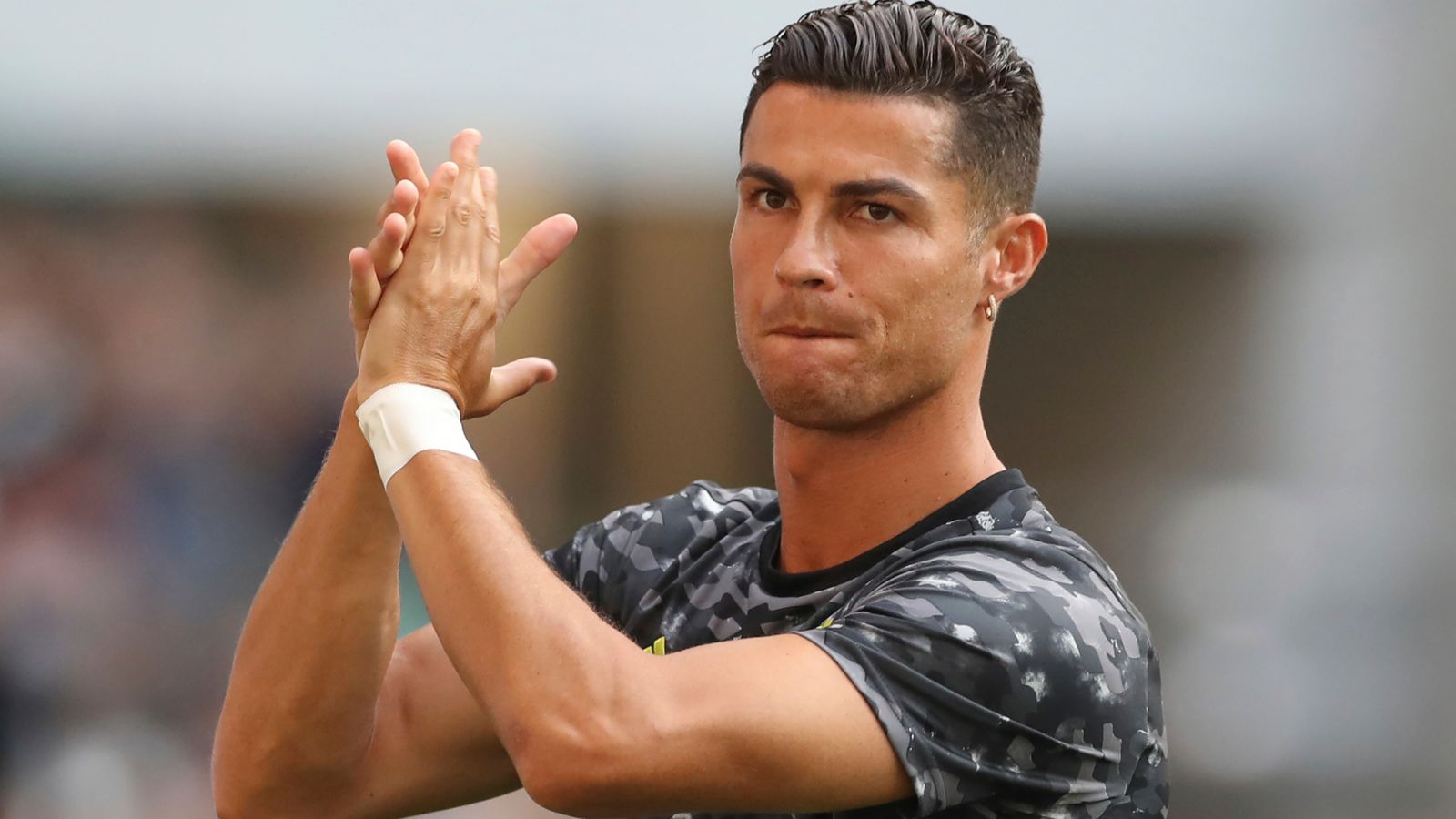 Manchester United striker, Cristiano Ronaldo, has asked the chefs at the club to include his favourite foods in the training ground menu at the canteen.

The 36-year-old insists on a strict, specific diet that gives him an opportunity to eat up to six times a day.

Among the foods Ronaldo has demanded include a traditional Portuguese stew called Bacalhau, which is prepared with salt cod and eggs.

According to several inside sources, the dish has gone down well with his United teammates.

However, a number of other dishes were not so popular.

A source told the UK Sun: ‘He also loves octopus, but most of the lads won’t go there – even if it clearly works for Ronny!

‘Cristiano is very much into his proteins, stuff like slices of ham, eggs, and avocados, and the chefs are trying to help him with a little taste of home.’