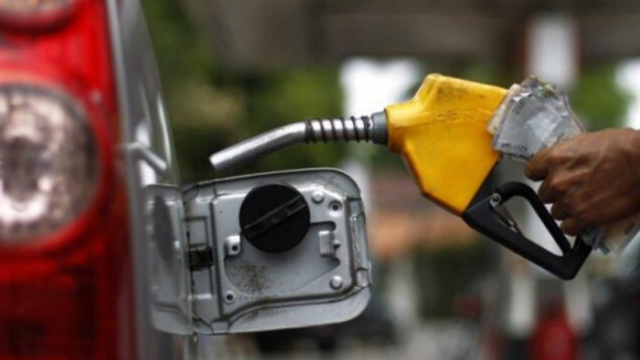 Independent Petroleum Marketers Association of Nigeria (IPMAN), Calabar Depot, has threatened to shut down depots and petrol stations owned by its members over incessant police harassment.

The group stated that its members had been having a running battle with officers of the Nigeria Police Force over alleged attempts by the police to foist a factional leadership for IPMAN across Enugu, Aba, Rivers, and Cross River.

The National President of the association, Alhaji (Engr.), Sanusi Fari, had early last month directed its members in Port Harcourt, Aba, Calabar, Enugu and Makurdi depots to withdraw their services from all loading depots due to police harassment.

However, barely three weeks after suspension of the strike following intervention by some top government officers and police authorities, a crack team of policemen from Federal Housing Police Division Calabar again allegedly invaded the IPMAN secretariat on Thursday, September 29, 2021.

Speaking to journalists on the matter, the Calabar Depot Chairman of IPMAN, Comrade Robert Obi, said it was becoming a habit for the police not only to harass the leadership and attempt to impose a factional leadership even when the issues cornering who were the authentic chairmen and national president had been settled by the Supreme Court.

Obi explained that the Supreme Court judgment of February 21, 2019 and the interpretation given by the Federal High Court, Calabar, dated June 19, 2019, had settled the succession tussle ‘as both judgments recognised automatic succession of the Deputy National President, Alh Sanusi Abdu Fari, as National President of IPMAN, based on the 1997 constitution of the association.’

He disclosed that even the legal unit of the police headquarters headed by one CP Daso Oruebo had advised police to recognise the leadership of Alh Fari and withdraw from the occupation of the national secretariat in Abuja in compliance with the court orders which incidentally should be extended to other branches having emerged from the same process. He accused the police authorities of unnecessary interference in the association’s affairs.