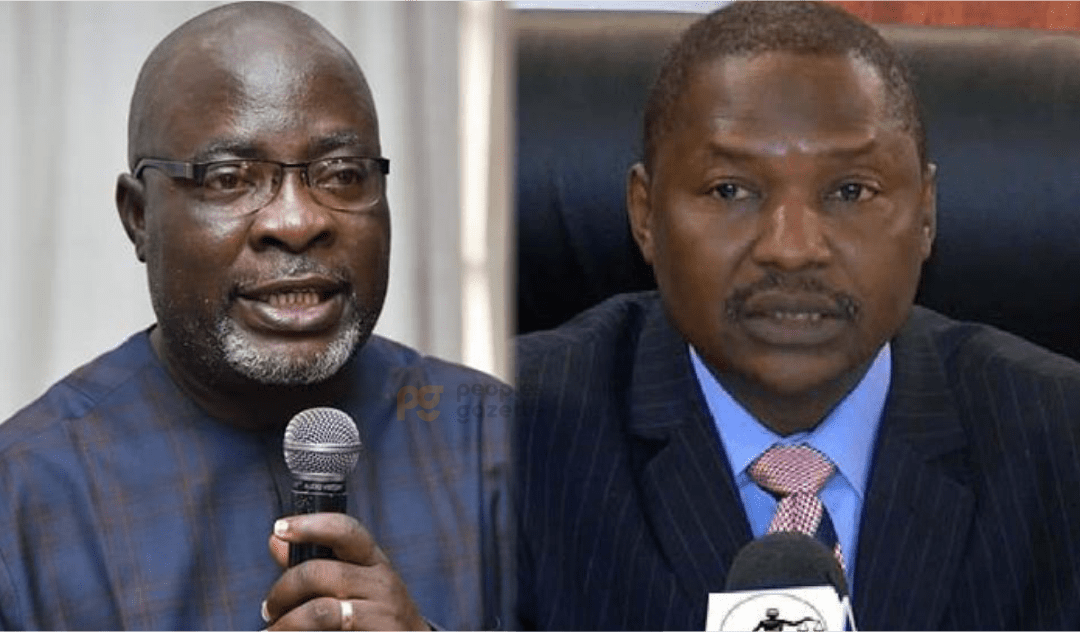 The Peoples Democratic Party (PDP) has cautioned against contemplations of imposing a state of emergency in Anambra state ahead of the Nov. 6 governorship election in the state.

The party gave the caution in a statement issued by its National Publicity Secretary, Mr. Kola Ologbondiyan in Abuja on Wednesday.

The party said that the Federal Government has the power to maintain peace in Anambra, before, during, and after the state election.

The PDP maintained that the reported move to foist an emergency rule in Anambra state was a ploy to suppress the people, manipulate the process and rig the governorship election for the All Progressives Congress (APC) and its candidate.

The party stressed that its demand was predicated on apprehensions in the public space that the spate of insecurity in Anambra was contrived to heighten tension in the state so as to derail the democratic process.

‘The PDP insists that the Federal Government has the capacity to ensure peace in Anambra before, during, and even after the election if it so desired.

The PDP also urged the people of Anambra state to remain calm and take steps within the ambits of the law to resist plots to derail the state electoral process in an inordinate ambition to seize Anambra through the back door.