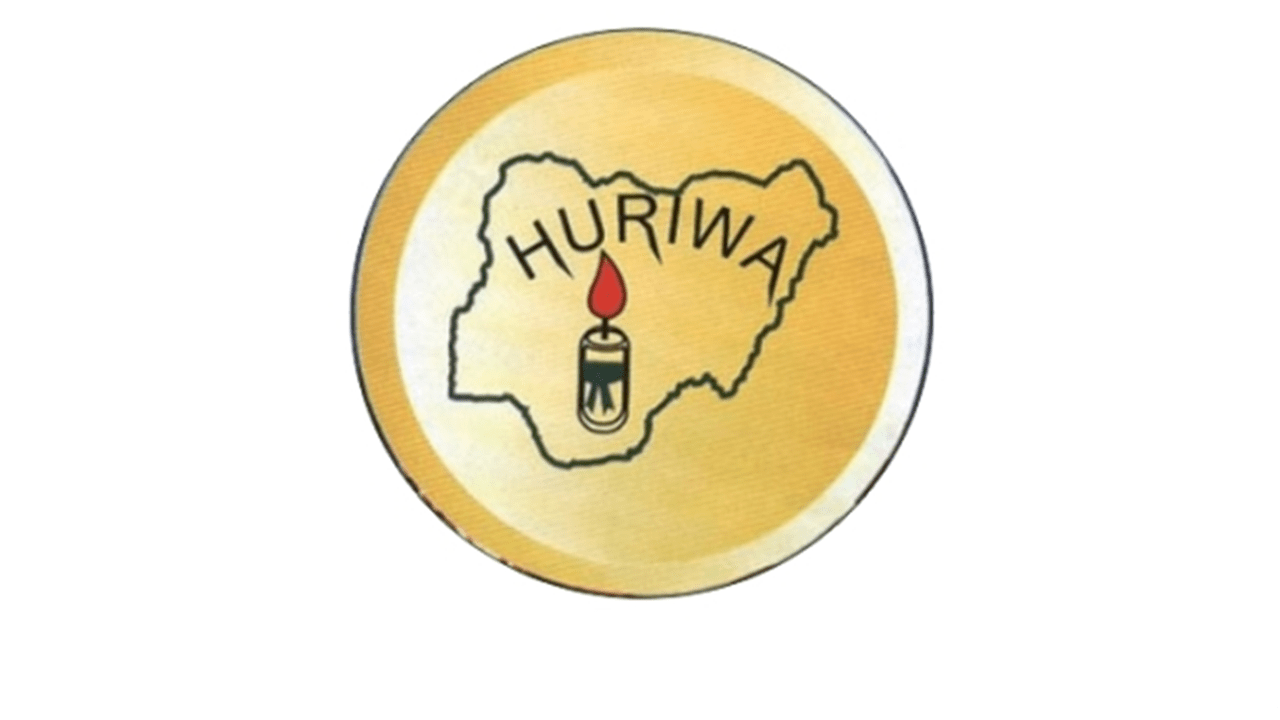 The Human Rights Writers Association of Nigeria, HURIWA, has advocated the impartial investigation of the persons responsible for the alleged killing of two soldiers and the subsequent invasion by armed military personnel and burning down of the palace of the traditional ruler of Izombe community in Oguta Local Government Area of Imo.

HURIWA said it was unlawful for the military to use extralegal execution of citizens no matter the level of perceived offence just as the rights group said it has emerged that it was the killing of a young man by soldiers that led to the revenge killing of the two soldiers which in itself is barbaric and unlawful.

The rights group is proposing the setting up of an independent judicial commission of inquiry by the Imo State Government to identify the arsonists amongst the soldiers that petrol-bombed the palace of the traditional ruler just as the rights group has called for justice and closure for all those killed including the two soldiers reportedly set ablaze by some irate youths.

The group expressed worry that the Nigerian military is yet to understand that under constitutional democracy, no institution has the legal authority to take the law into its hands no matter the provocation or anger just as setting ablaze the housing assets of the traditional ruler has been described as an act of primitive brutality and an uncivilised modus operandi which must be decisively dealt with and stopped forthwith.

HURIWA recalled that a community leader from Umuokwu village, Mr James Imo, claimed that over 50 houses have been burnt down.

It condemned what it described as the cowardly action of the irate youths who allegedly murdered the uniformed men, stating that the brutal criminal act of killing law enforcement agents is condemnable and remains despicable and reprehensible

HURIWA insisted that what is lawful is for the Nigerian Army to report to the police, who will immediately swing into action and arrest the suspected killers of the two soldiers so they are prosecuted for murders, and not for the soldiers to resort to self-help measures of invading communities and burning down houses and shooting randomly at everything that moves just to revenge the alleged brutal killing of two of their colleagues.

The association charged the Chief of Army Staff, Lieutenant General Faruk Yahaya, to escalate his announced programme of professionalisation of the armed forces and to work out ways and means of ensuring that henceforth soldiers do not resort to self-help measures such as invading a community whereby any of their members are killed in the line of duty or even for committing an atrocious act of extrajudicial execution of a citizen.

The rights group said the tendency of invasion and arson by irate soldiers belongs to the medieval period and is totally unconstitutional and amounts to terrorism.

HURIWA also charged the Inspector General of Police, Alhaji Usman Alkali Baba, to investigate the damaging accusation that policemen in Nsukka, Enugu State, invaded the home of a traditional ruler, destroyed the property, maimed visitors, manhandled the traditional ruler and apparently abducted him to an unknown place because of an alleged land-related dispute the traditional ruler he had with another resident of the community.

Reports say that the traditional ruler of Ihekwuenu autonomous community in Aku, Igbo-Etiti Local Government Area of Enugu State, HRH, Igwe, Christopher Okwor was on Thursday allegedly beaten and dragged to an unknown location by men suspected to be policemen.

HURIWA said, “We hereby appealed to the Chief of Police of Nigeria to investigate the circumstances surrounding these disgraceful and criminal allegations against his men and officers and to arrest, investigate and charge any of his operatives indicted for participating in this illicit raid of the home of a citizen and reportedly destroyed the housing assets in a crude attempt to harass, intimidate and ambush a citizen on the strength of a so-called petition filed by another citizen especially bordering on land-related disputes.

‘The Nigerian Police Force must begin the period of sanitisation and clean up of the vestiges of professional misconducts and all tendencies that had brought bad publicity and global opprobrium on the institution such as this type of illegal orchestration and misuse of power by the police’.