Oct 10, 2021 massob, Movement for the Actualisation of the Sovereign State of Biafra 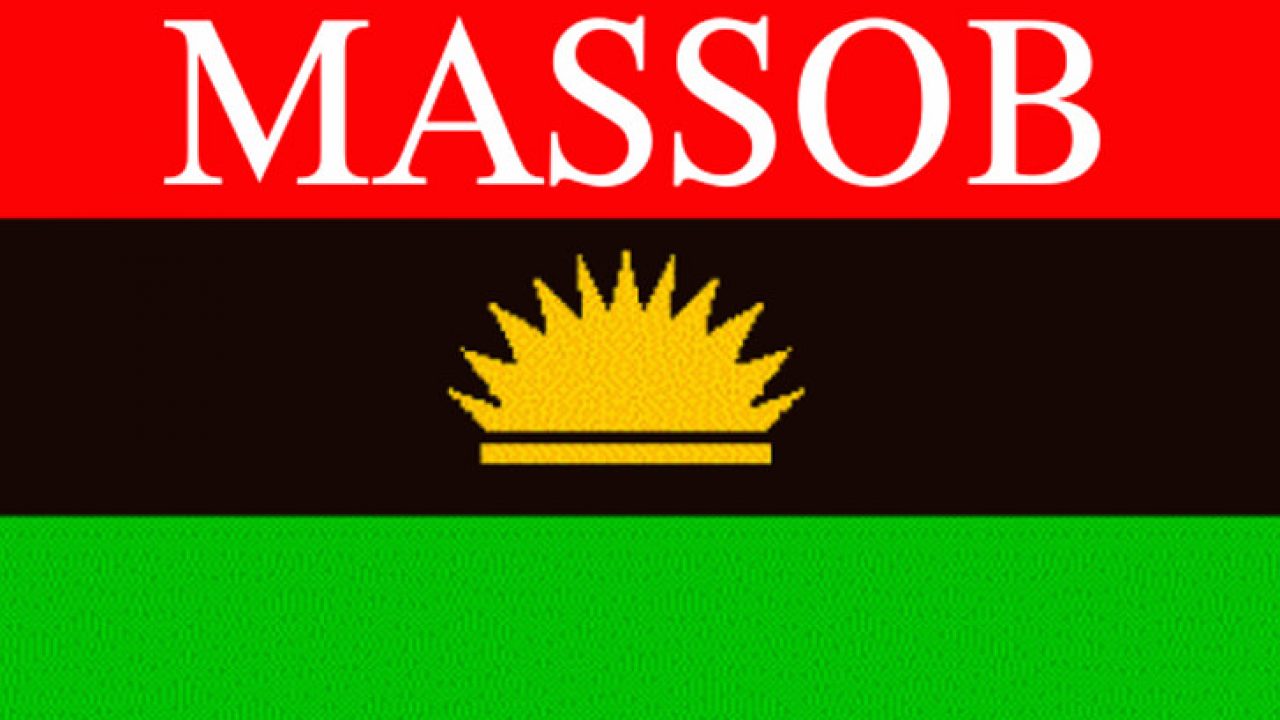 The Movement for the Actualisation of the Sovereign State of Biafra (MASSOB), Saturday, accused President Muhammadu Buhari-led administration of turning Nigeria into an animal kingdom, regretting that Nigeria under current government has drifted to a tyrannical state.

The pro-Biafra group described as insensitivity, unprofessional and tribalistic, the recent arrest and release of Nigeria foremost actor, Chinwetalu Agu by soldiers of the Nigerian army at Onitsha, in Anambra State.

He was reportedly sharing food to the less-privileged persons when government forces stopped him at Upper Iweka road, Onitsha.

The movie actor was approached by two soldiers who wrestled him to the ground and dragged him away.

Reacting, MASSOB, in a statement by Director of Information, Comrade Edeson Samuel, made available to Africa Today News, New York on Saturday, criticized the Nigeria military for her disdain to fundamental human rights of the citizens, and matters concerning the Igbos.

The organization grieved that the army head command knew that the veteran actor committed no crime that warranted the torture he received from their overzealous and unexposed junior officers deployed to terrorize the people of Biafra.

According to MASSOB in the statement, ‘Chief Chinwetalu Agu is a courageous and eloquent Igbo statesman. He deserved to be celebrated and honored, though we condemned the barbaric assault on him by President Mohammadu Buhari’s Fulani foot soldiers at upper iweka onitsha.’

‘MASSOB is proud of Chief Chinwetalu Agu for openly identifying with his people in their suffering. He is a great hero of the Biafra nation’.