Qatar 2022 Will Be My Last World Cup, Neymar Declares 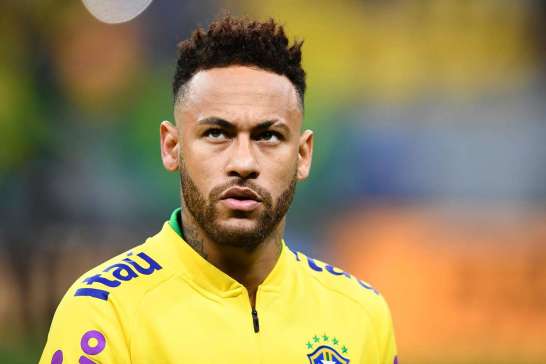 Brazilian forward Neymar Jr has revealed that the Qatar 2022 FIFA World Cup would be his last participation at the elite competition which is held every four years.

The Paris Saint-Germain star told DAZN in an interview which was monitored by Africa Today News, New York that he was unsure of his mental capacity to handle the demands of the sport.

He said, ‘I think it’s my last World Cup. I see it as my last because I don’t know if I have the strength of mind to deal with football anymore.’

Although seen as the frontman of Brazil’s national team, Neymar has been on the receiving end of negative comments from the Brazilain fans.

The 29-year-old has made 116 appearances for Brazil, scoring 69 goals, and how promised to give his all in his possible swan song in Qatar.

In July, Neymar and Seleção lost the Copa America to Lionel Messi’s Argentina, which brought more criticism to him.