102 Pardoned Biafran Soldiers To Get Gratuities 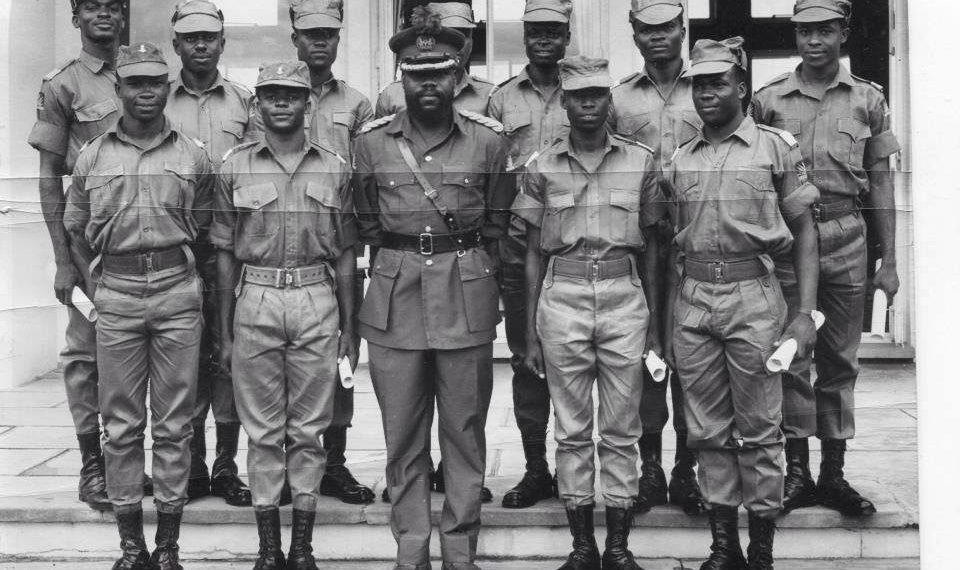 The Minister of Defence, Major General Bashir Magashi (retd.), has said a total of 102 ex-Biafran soldiers granted presidential pardon have been captured for payment of gratuity and other emolument by the Military Pensions Board.

Magashi spoke at the ministerial briefing to inaugurate the 2022 Armed Forces Remembrance Day celebration in Abuja on Friday.

He stated, ‘It will interest you to know that the Military Pensions Board just concluded the documentation of ex-Biafran service personnel totalling 102 who were pardoned by Mr President.’

‘The war ended 51 years ago and many of those involved are no longer alive but those with genuine complaints can come forward with their claims for consideration.’

He also said payment of pension and gratuities to retired military personnel had been prompt and regular, adding that the ministry in conjunction with the Military Pensions Board conducts regular verification exercises for military pensioners to streamline and check leakages in the system.

He promised that the ministry would continue to engage the pensioners through relevant organs such as the Nigerian Legion, the Veteran Affairs Division and the Military Pensions Board to ensur meeting government obligations.