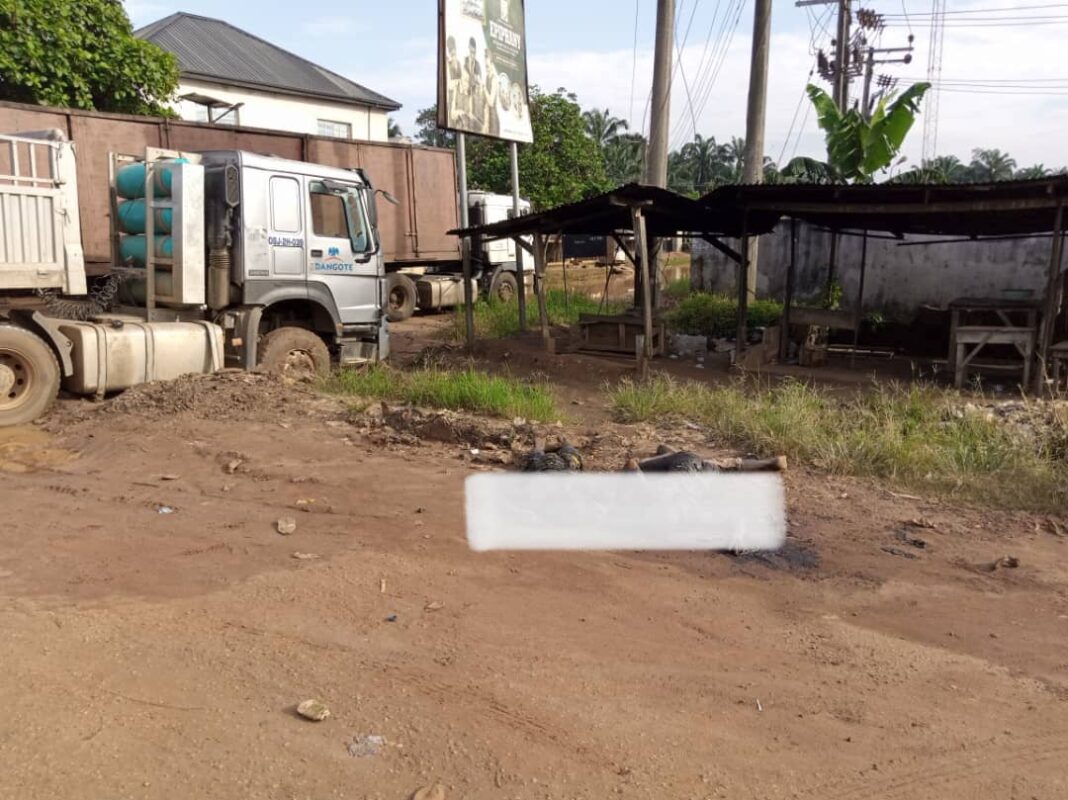 Africa Today News, New York gathered that the incident happened on Thursday while they were travelling back to their base at Obajana, Kogi State, after off-loading cement at Dangote Cement Depot in Orlu.

Sources said the assailants first ordered them to come down from the vehicle, and after discovering they were all from the North, they shot them dead and set their bodies on ablaze. Their bodies were found on Thursday near the trailer, and later evacuated to Obajana.

Read Also: We Have Not Called For Boycott Of Election – IPOB

Since the renewed wave of restiveness in the South East, security agents, Northerners and violators of sit-at-home order have been facing violent attacks by the proscribed separatist group.

Notably, in May this year, the insurgents killed Ahmed Gulak, a former political adviser to former president Goodluck Jonathan.

In April, the IPOB insurgents opened fire on six Suya sellers in Orlu and another one in Umuaka Njaba.