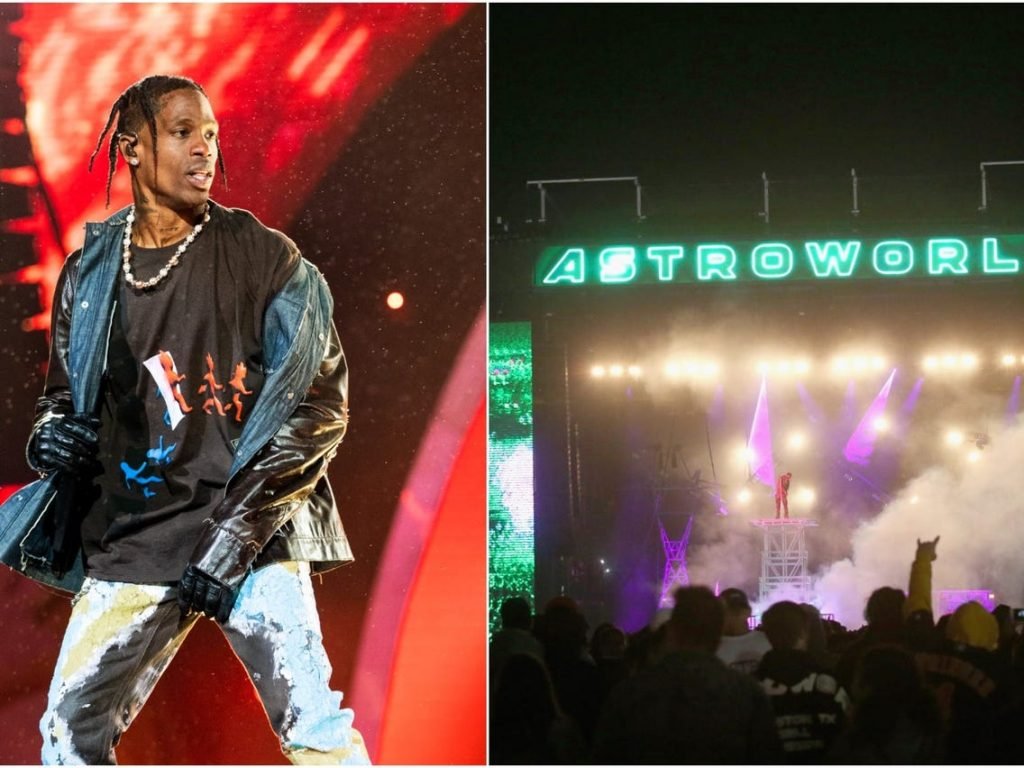 At least eight people have been confirmed dead by authorities following a crowd surge at Travis Scott’s Astroworld Festival.

The concert held at Houston’s NRG Park, United States (US) on Friday, November 5.

It was reportedly attended by approximately 50,000 people, including the Travis’s girlfriend Kylie Jenner and her sister Kendall Jenner.

Houston Fire Chief Samuel Peña addressing a press conference on Saturday said the surge happened at 9pm when Travis Scott was on stage to perform.

‘People began to fall out, become unconscious, and it created additional panic.’

’17 people were taken to the hospital, including 11 in cardiac arrest,’ Pena said.

However, Peña said authorities are not sure of the cause of the eight deaths until the medical examiner complete investigation.

Houston Police Executive Assistant Chief Larry Satterwhite said the promoters of the concert had to end of due to the crowd surge.

‘Suddenly we had several people down on the ground, experiencing some type of cardiac arrest or some type of medical episode and then we immediately started doing CPR, and moving people right then, and that’s when I went and met with the promoters, and Live Nation, and they agreed to end early in the interest of public safety,’ Satterwhite said.

The Astroworld Festival in a statement on Saturday, condoled those who lost loved ones and cancelled the second day of the festival.