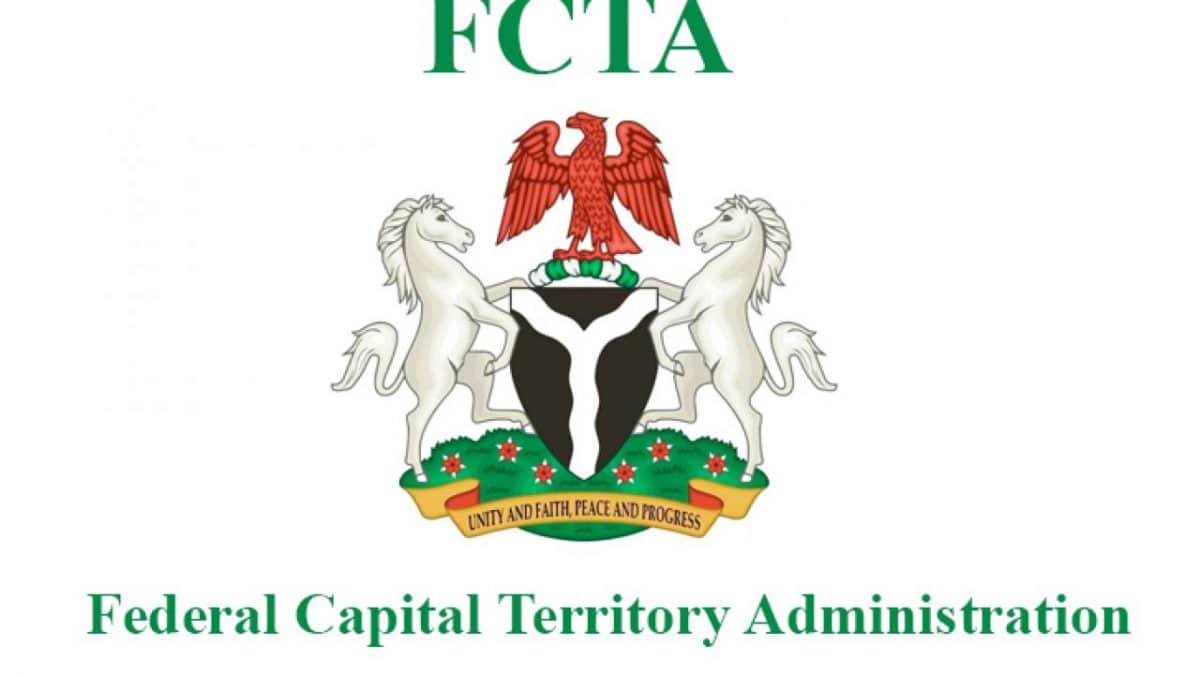 The Federal Capital Administration (FCTA) has demolished about 100 illegal shops, built around Kubwa Village market, six days after 10 persons were burnt to death following a Kerosine explosion in the market.

The Chairman, FCT Ministerial Taskforce on City Sanitation, Mr Ikharo Attah, who led the exercise, on Wednesday in Abuja, explained that the demolition was initiated to correct contraventions constituting environmental nuisances in the market, NAN reports.

Attah said both the FCT Minister, Malam Muhammad Bello, and Minister of State, Dr Ramatu Aliyu, were not happy with the continued contraventions in the market and have directed the taskforce to rid the area of illegal shops to prevent further life and safety-threatening incidents.

According to him, the FCT Commissioner of Police, Sunday Babaji, has reiterated commitment to providing security backup for every operation targeted at tackling illegalities and criminalities within the nation’s capital.

Attah expressed dismay over continued violation of FCT developmental blueprint by residents and traders which often led to deaths of innocent people.

‘Occupiers of these illegal shops have been put on notice for a very long time now, as many of their kiosks and illegal extension structures were removed.’

‘We have always been on this road axis for the past three years, trying to clean it up and we have always had intense problems. We have cleared the road to the market which was blocked for about six years.’

‘But in the aftermath of the fire incident wherein about 10 persons lost their lives, we had no option than to do what we believe is the right thing.’

‘Even the very shop where the explosion happened, we had removed that tank. We will remove all the illegal shops because the community has been blocked,’ he said.

The taskforce chairman also said that illegal shops were built directly under electricity high tension installations, while many were used to block access roads, making it difficult for rescue operations, in an event of emergency.