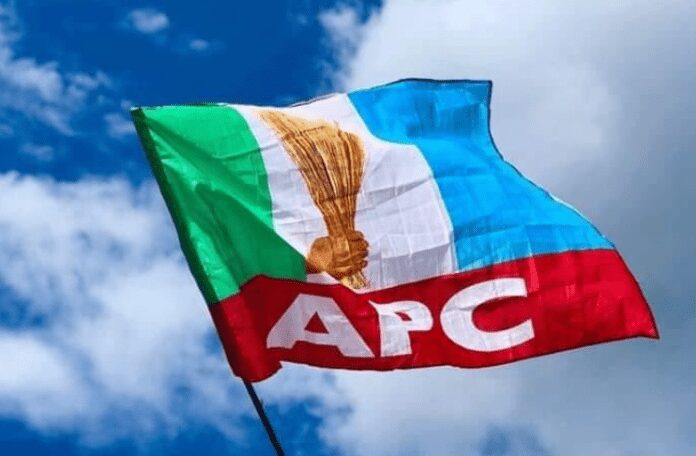 The All Progressives Congress (APC) on Sunday released a timetable for Ekiti and Osun states governorship elections scheduled to hold in 2022.

An official notice signed by the National Secretary of the Caretaker/Extraordinary Convention Planning Committee, Sen. John Akpanudodehe which was obtained by Africa Today News, New York, revealed that the sale of nomination forms begins 16th (Ekiti) and 18th (Osun) November 2021.

Recall that the Independent National Electoral Commission has fixed June 18, 2022, for Ekiti governorship election and July 16, 2022, for the same exercise in Osun State.

Meanwhile, Deputy Senate President, Senator Ovie Omo-Agege has assured Nigerians that the ruling All Progressives Congress (APC) will respect religious diversity by not fielding a presidential ticket with two people of the same religion in the 2023 presidential poll.

He gave this assurance when he hosted members of the Christian Association of Nigerian (CAN), led by its President, Rev. Dr. Samson Ayokunle.

Senator Omo-Agege called on all political parties to balance their presidential tickets among major faiths in Nigeria.