Chief Of Air Staff Hints On When Insurgency Would End 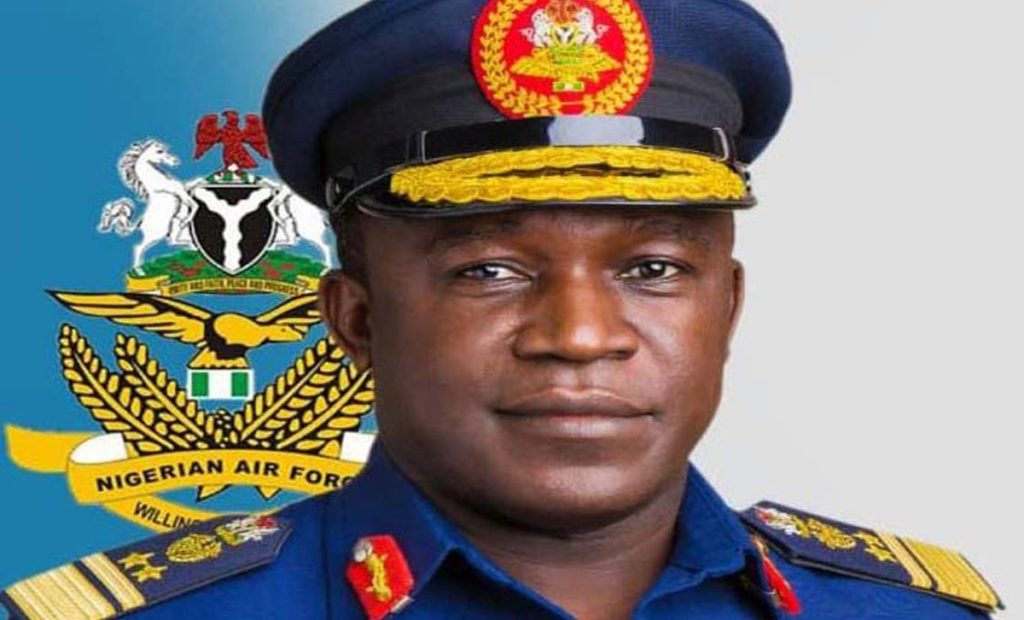 Few days after Brig. Gen. Dzarma Nkusu was killed in a reported ambush alongside other troops by the fighters of Islamic State of West African Province (ISWAP) in Askira Uba Local Government Council of Borno State, the Chief of Air Staff, Isiaka Oladayo Amao has assured Nigerians that the end of the savagery of insurgents and bandits was in sight.

The Air Chief appeared before the Senate Committee on Air force on Tuesday to defend its 2022 budget alongside other senior air force officers.

He told the Senate Committee that the insurgents of whatever faction, Boko Haram or ISWAP, have been devastatingly decimated and degraded with attendant loss of fighters and weapons on weekly basis, making many of them surrender voluntarily.

Read Also: Insurgency: How I Was Attacked More Than 40 Times – Zulum

‘Required onslaughts tactically and strategically are already mapped out to rout out the remnants of the insurgents attacking villages and military outposts in a pretence of still being potent.’

‘In line with the core mandate of the Air force and military generals, the territorial integrity of Nigeria is being protected against the insurgents and bandits who in no distant time, will be completely wiped out’, he said.

He added that as the 2021 budgetary allocations given the Air Force was judiciously used in prosecuting the war against the insurgents and bandits as well as improving the welfare of officers and men, the 2022 allocations, will also be expended judiciously for similar purposes.

‘In the face of challenges at hand, prudence and accountability have been the guiding principle of implementation of budgetary allocations by the Nigeria Air Force.’

In his remarks before the session went into a closed-door, the Chairman of the Committee, Senator Ibn Bala Na’ tasked the military outfit to use all the resources within its disposal in routing out the remnants of the insurgents in particular and make the forests inhabitable for bandits, Kidnappers and all forms of criminals.