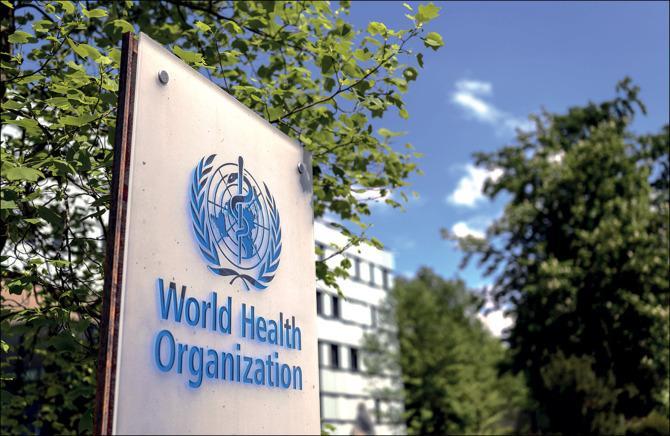 The World Health Organisation (WHO) has released its HIV drug resistance report for 2021.

WHO’s latest report gives an in-depth picture of the extent to which drug resistance is growing, and the steps that countries are taking to ensure people will receive effective medicine to treat and prevent HIV.

It reveals that in 2020, 64% of focus countries (countries with a high burden of HIV infection) had national action plans to prevent, monitor and respond to HIV drug resistance. These plans are informed by the Global Action Plan on HIV drug resistance 2017–2021, a multi-stakeholder plan coordinated and published by WHO.

WHO encourages countries to monitor resistance and recommends that for people starting antiretroviral drugs (ARVs) called pretreatment HIV drug resistance (PDR). WHO recommends that when PDR to non-nucleoside reverse transcriptase inhibitors (NNRTI) such as nevirapine and efavirenz reaches a threshold of 10% for a surveyed country, then the first-line HIV treatment should be urgently changed to a more robust dolutegravir-containing regimen.

This report also indicates that an increasing number of countries are reaching the 10% threshold of PDR HIV drug resistance to NNRTI and people who have had previous exposure to antiretroviral drugs are three times more likely to demonstrate resistance to the NNRTI drug class. These findings emphasize the need to accelerate the transition to dolutegravir-containing regimens in countries that continue to use NNRTI-based antiretroviral therapy.

Based on the most recent findings from surveys conducted in 10 countries in sub-Saharan Africa, nearly half of infants newly diagnosed with HIV carry drug-resistant HIV before initiating treatment. These findings highlight the need to accelerate the ongoing transition and importance of using dolutegravir-based antiretroviral therapy in young children as early as possible.

Since 2019, WHO has recommended the use of dolutegravir as the preferred first-and second-line of treatment for all population groups. It is more effective, easier to take, and has fewer side effects than other drugs currently in use. Dolutegravir also has a high genetic barrier to developing drug resistance, thus supporting its long-term durability and effectiveness.

Since the surveys were implemented, many more countries have initiated transition to dolutegravir-containing regimens, providing people with a better treatment option and strengthening the fight against drug resistance.

Pre-exposure prophylaxis (PrEP) is an effective prevention option for HIV-negative individuals at substantial risk of HIV infection as part of combination prevention approaches. Resistance is most likely to occur when PrEP is started in the setting of undiagnosed acute HIV infection. As countries implement PrEP to prevent HIV infection, it should be accompanied by surveillance of HIV drug resistance in people who become infected despite use of PrEP.

The report indicates that the number of countries achieving high levels of viral suppression (≥90%) increased from 33% in 2017 to 80% in 2020. Achieving high levels of viral load suppression in populations taking antiretroviral therapy prevents transmission of HIV, HIV-associated morbidity, and mortality and prevents the emergence of HIV drug resistance.

The report also emphasizes the need for routine viral load monitoring and close follow-up of individuals with viral non-suppression, including regimen switch if indicated, to achieve favourable and sustained long-term treatment outcomes. In addition, ensuring the continuous availability and accessibility to optimal medicines to treat HIV infections is essential to prevent HIV drug resistance. These findings emphasize the need to support countries in proactively finding sustainable solutions that are appropriate to local contexts and can involve community members and civil society.