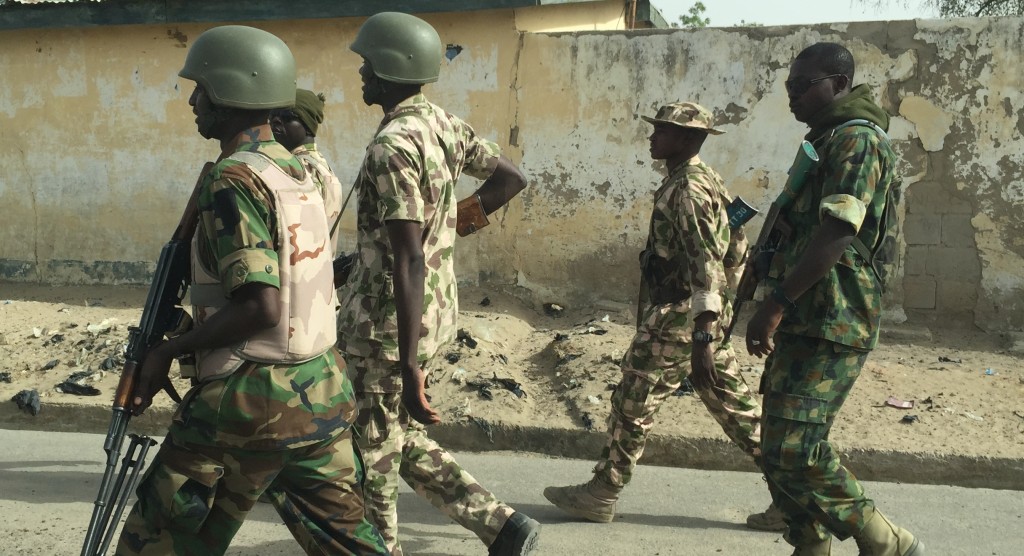 Security forces conducting operations against identified bandit enclaves in Kaduna State have revealed that they have killed no fewer than five bandits in two locations spanning Birnin Gwari and Giwa local government areas of the State.

Kaduna State Commissioner for Internal Security and Home Affairs, Samuel Aruwan who made this public, narrated that troops on patrol made contact with bandits around an identified hideout in Birnin Gwari and subsequently engaged the bandits in a gun duel after which two of them were neutralized.

In another raid on a bandits’ camp around Idasu in Giwa LGA, security forces engaged the criminals and after a gun battle, three of them were also killed by the troops.

Aruwan further explained that across both locations, two AK-47 rifles, one pump action rifle, and three motorcycles were recovered from the operations, and are in the custody of the Military.

Meanwhile, the Kaduna State Governor, Nasir El-Rufai, says he has received the reports with satisfaction.

The governor thanked the security forces for conducting sharp and effective missions. He urged them to sustain their efforts towards dismantling identified criminal enclaves.

In a related development, a 30-year-old woman has been arrested for allegedly supplying arms and ammunition to bandits in Zamfara State.

The suspect, who hails from the Kaura-Namoda Local Government Area of the state, was nabbed with 991 rounds of AK-47 live ammunition.