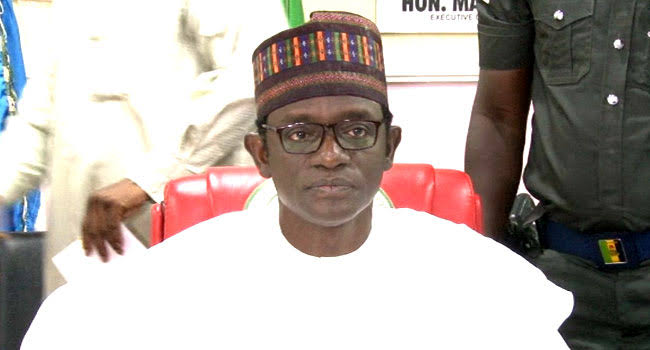 The Caretaker Committee Chairman of the ruling All Progressives Congress (APC), Governor Mai Mala Buni has announced February 26 as the date for the APC convention.

Buni, who is also the governor of Yobe State, said this on Tuesday at the national progressive women conference 2022 held at the International Conference Centre (ICC) in Abuja.

He said the party is counting on the support of women to hold a successful convention.

Buni’s announcement comes less than 48 hours after APC governors met behind closed doors at the Kebbi Governors Lodge in Abuja.

Chairman of the forum, Governor of Kebbi State, Abubakar Bagudu, at the end of the closed-door meeting told journalists that the announcement of the convention date will be made known by the caretaker committee of the party.

The governors also passed a vote of confidence on the caretaker committee of the party, led by the Yobe State Governor, Mai Mala Buni.

According to him, the party leaders must understand that the survival of the party was at stake and any attempt to continue to contemplate postponement of the convention would simply mean gambling with the future of the party.