APC At Crossroads As It Postpones Convention Indefinitely 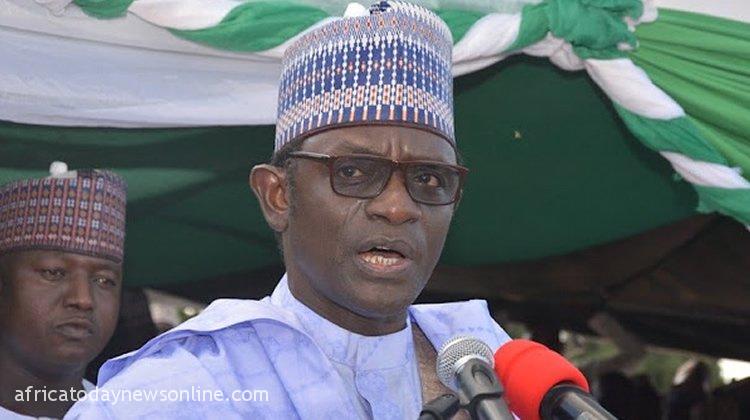 The All Progressives Congress (APC) has written a letter to the Independent National Electoral Commission (INEC) informing the commission of its intention to conduct its zonal congress on March 26, 2022.

The APC further informed the commission that the earlier convention slated for February 26, 2022, may no longer hold.

In the letter signed by the Chairman, APC Caretaker Committee, Mai Mala Buni; and the Secretary, John Akpanudoedehe, the party informed the commission that this new congress will supersede the earlier letter.

In the letter dated February 21, 2022 marked APC/NHDQ/INEC/019/22/21, the party said it had to hold a zonal congress first in compliance with its constitution.

The letter titled, ‘Notice for the Conduct of Zonal Congress’ read in part, ‘This notice supersedes our earlier notice for a national convention referenced APC/NHDQ/INEC/019/22/14. This is predicated on the evaluation of our party constitution.’

The APC has been postponing its national convention since December 2020.

Africa Today News, New York had earlier reported that the Caretaker Extraordinary Convention Planning Committee (CECPC) of the All Progressives Congress (APC), had earlier confirmed the postponement of the party’s convention which was originally scheduled to hold on 26th February.

Africa Today News, New York gathered that the postponement will be for two weeks, which means that the convention will now take place on 12 March.

President Buhari, who just returned from a trip to Brussels approved the postponement on Sunday.

The convention committee met Sunday night to announce the postponement, a not-so-popular decision among party members, which wanted the party to keep the date sacrosanct.

You would recall that the APC has not held a convention since June 2018, when the Oshiomhole executive was elected into office.