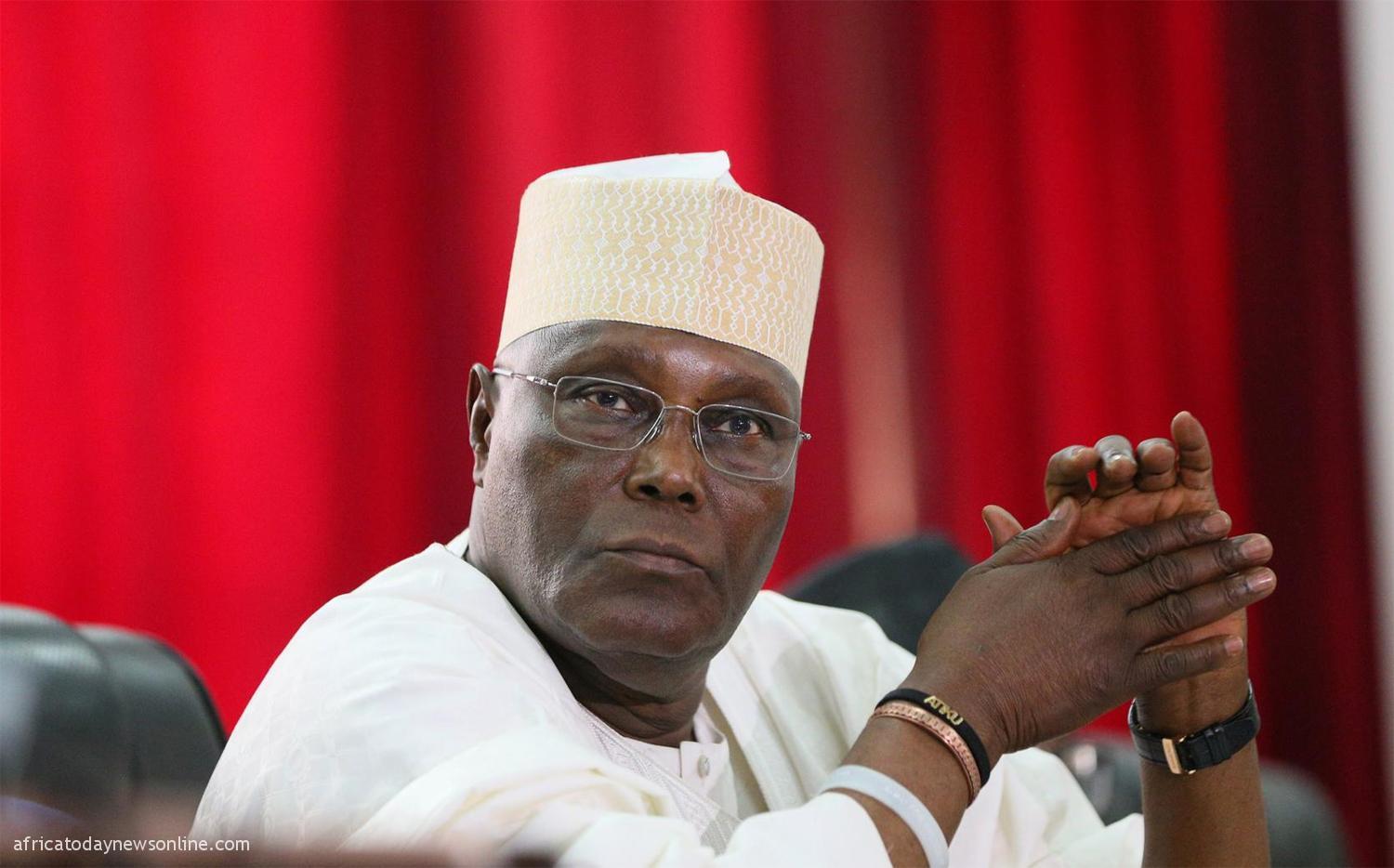 Controversy has continued to trail the decision of former Vice President Atiku Abubakar to join the 2023 Presidential race as apex Igbo socio-cultural group, Ohanaeze-Ndigbo sent out a warning to him to drop his ambition.

In a terse statement issued yesterday by its Secretary-General which was made available to Africa Today News, New York, Chief Okechukwu Isiguzoro stated that majority of Nigerians are in support of a President of Igbo descent in 2023. It said Atiku would be like a man swimming against the moment’s political tide if he refuses to forego his presidential ambition. The group advised Atiku to consider the negative implication of denying the Igbos the presidency as it could lead to the disintegration of the country.

The statement read in part: ‘Former vice president, Atiku Abubakar’s boastful stance of winning the 2023 PDP presidential ticket is a nostalgic belief that has decorated him as a desperate politician swimming against the political currents and tides of the moment.

‘Atiku has misread the mood of the nation ahead of 2023, and this miscalculation may retire him from partisan politics in 2023. Atiku has the constitutional rights to aspire for the office of President in 2023, but one had expected him not to rock the boat now that the odds are against him based on his age and his region. He should not fight dirty or appear desperate for the presidency, rather it’s time for him to voluntarily quit partisan politics and takes his rightful place in history as an Elder statesman without being dishonored and disgraced’.

‘Ndigbo had expected that Atiku Abubakar should support a younger person, for 2023, especially after the Rivers State Governor, Nyesom Wike openly denounced Atiku’s proposal, for him to be his running mate in 2023. That’s enough message and signal to him that 2023 is exclusively reserved for a Southern President, and Atiku should search his conscience and support an Igbo in the PDP primaries to avert a disgraceful end of his political career.

‘The Southern Nigerian Leaders and Governors have vowed that it’s unhealthy for another northerner to succeed President Muhammadu Buhari in 2023. In 2019, Ndigbo showed enough loyalty to the PDP and Atiku Abubakar, and the present predicaments and penalties facing the South-East today, was the 2019 Igbo support given to Atiku and PDP. But in 2023, Igbos will dump PDP if Atiku wins the PDP tickets.

‘Ohanaeze Ndigbo in alliance with other ethnic groups will ensure that any political party that refuses to zone their presidential ticket to the south will suffer in the 2023 presidential election, If Atiku continues, he will surely taste the venom of Nigerians in the PDP primaries and disgrace that awaits him.’

Africa Today News, New York reports that this warning was coming less than a week after Atiku declared that he would pick PDP’s ticket as he has always done before.