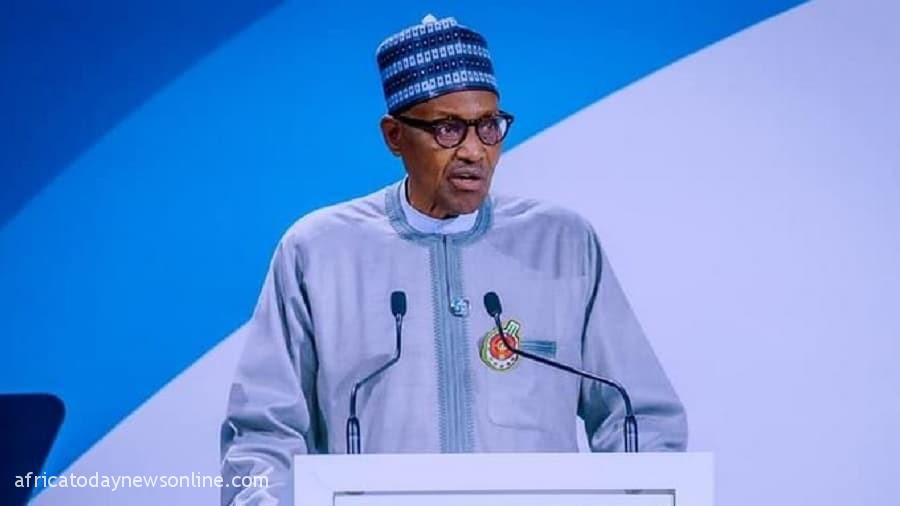 The President Muhammadu Buhari led Nigerian Government on Friday announced that she has donated $1 million to Afghanistan.

Secretary-General of the Organisation of Islamic Cooperation (OIC), Hissein Brahim Taha made this disclosure in a statement which was sighted by Africa Today New York.

While commending the Nigerian government, Taha stated that the OIC remains committed to supporting Afghanistan.

‘The Secretary-General of the Organization of Islamic Cooperation (OIC) Hissein Brahim Taha has commended with appreciation the generous donation of one million dollars made by the Republic of Nigeria to the Humanitarian Trust Fund for Afghanistan.’

‘This donation comes in time to add a new momentum to OIC’s efforts to contribute to easing the humanitarian situation in Afghanistan and to help in catering for the needs of millions of Afghan people, including women and children.

‘OIC remains committed to the noble cause of supporting the Afghan people and will spare no effort in implementing to the full the special resolution on Afghanistan issued by the last extraordinary session of the Council of Foreign Ministers held in December 2021 in Islamabad, Republic of Pakistan.

‘The OIC appeals to all Member States, stakeholders and partners to come on board and make contributions to the humanitarian trust fund for Afghanistan through the bank account reserved for this fund within the Islamic Development Bank (IsDB).’

Afghanistan was plunged into crisis after The Taliban took control following the withdrawal of American troops in August.

The country currently faces hardship under the oppressive regime of The Taliban.

In a related development, the World Bank announced that it has earmarked over $1 billion in humanitarian aid for Afghanistan, stating the money will go to UN agencies and international NGOs while remaining ‘outside the control’ of the country’s Taliban rulers.

Africa Daily News, New York reports that the reallocation from the Afghanistan Reconstruction Trust Fund (ARTF) follows the $280 million in ARTF funds disbursed last December and is aimed at supporting the humanitarian response over the critical winter months.