Nigeria Has Been Retrogressing Since 2015, Obasanjo Laments 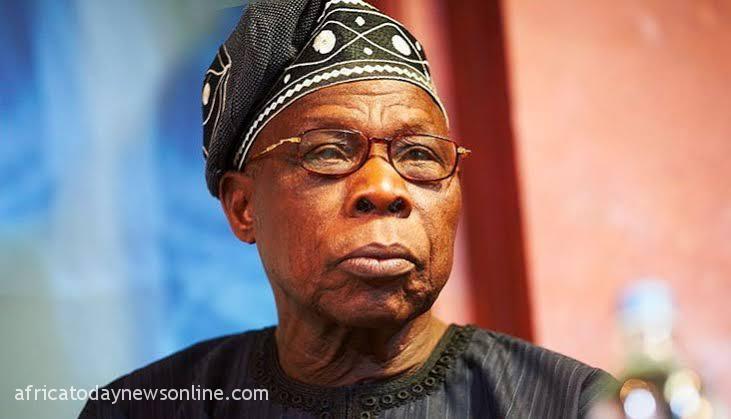 Former President Olusegun Obasanjo has stated that efforts to build Nigeria into a better nation has undergone significant decline since 2015.

Obasanjo made this remark at an international forum organised by the Centre for Human Security and Dialogue at the Olusegun Obasanjo Presidential Library in Abeokuta, Ogun State on Saturday.

The forum which was attended by many dignitries among which were former Vice President Atiku Abubakar, Director-General of the World Trade Organisation, Ngozi Okonjo-Iweala and President of the African Development Bank, Akinwumi Adesina – was part of activities marking Obasanjo’s 85th birthday.

Read Also: 2023: Its Time For Older People To Give Way – Obasanjo

He noted that the task of reversing the trend is beyond one personality or political party.

‘It is beyond professional and commercial politicians alone,’ he said. ‘It demands and requires all hands on deck. I mean Nigerians in all walks of life: politicians, community leaders, traditional leaders, religious leaders, diplomatic leaders, leaders in the academia, leaders in all aspects of government life, and leaders in other aspects of civil society.

‘As long as we continue to do the same thing over and over again, the result will not be different.’

The former President said Nigeria must put principles over personalities.

‘We need to be clear about what Nigeria needs today and why Nigeria needs it,’ he said. ‘Only then can we answer the question of how.

‘That will inform us of the criteria and characteristic for determining who. I believe in principles before personalities.

‘And taking personalities before principles is putting the cart before the horse.

‘As for me, the major issue for me is how to progress Nigeria from a country to a nation.

‘The last part of our anthem talks of building a nation where truth and justice will reign. Do we have truth and do we have justice, on the basis of which we can build a nation?’

Africa Today News, New York had earlier reported that Obasanjo had earlier participated in a novelty match as part of the activities to mark his birthday.