May 3, 2022 a learning platform, EarlyBrite, WordPress 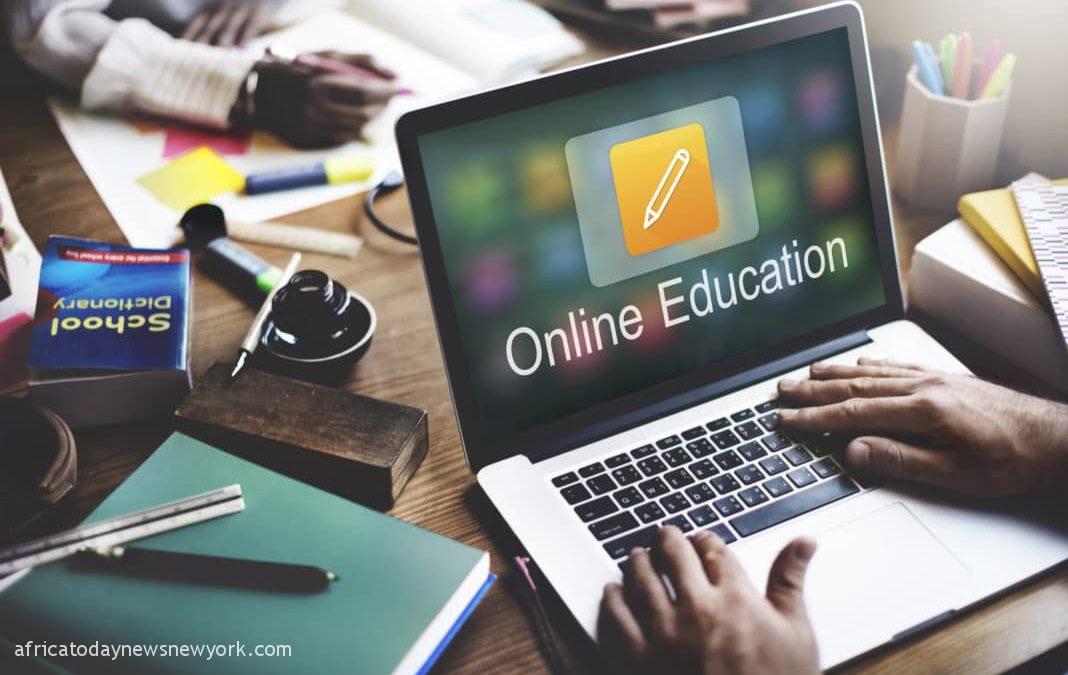 EarlyBrite, a learning platform, on Tuesday said that it had partnered with WordPress to offer free training to 1,000 kids between ages five and 16 on digital skills.

Mr Victor Tubotamuno, Chief Executive Officer of Earlybrite, in a statement in Lagos, said that the training was in commemoration of the 2022 Children’s Day.

Tubotamuno said that training was expected to equip the children with digital skills in a live format session and prepare them for the future of work and employers of labour.

“The online sessions have been scheduled to be held for two weeks, between May 27 and June 9.

“The kids will be taught how to design a website using WordPress by over 20 tutors and the only criteria required from them is to register via the link that will be provided.

“The session is intended to focus on digital skill development, and those who attend will be able to take advantage of opportunities presented by the industry.

“We can ensure a better economy by encouraging the development of digital skills among our young generation,” he said.

Tubotamuno explained that while the digital skills industry was expanding and becoming an extremely significant part of the future, Africa presents a major shortage in digital skills, hence; the need for such training.

He stated that some of the industry’s most powerful digital gurus would feature in the programme to teach the kids how to use their digital talents to become website design experts.

Tubotamuno noted that the children would also be taught how to work professionally to build the company’s website and also promote their self esteem.

He said, “In honour of Children’s Day, Mrs Hilda Dokubo, Nigerian award-winning actress, activist, and youth advocate will be in attendance to speak about the various character traits that children need to learn in order to be successful in life and as citizens of the country.”

EarlyBrite is an African learning platform that specialises in helping kids discover their passions and interests in an ever changing digital world by engaging them in a multitude of activities.