Jonathan Foundation Calls For Defence Of Journalism Against Attack 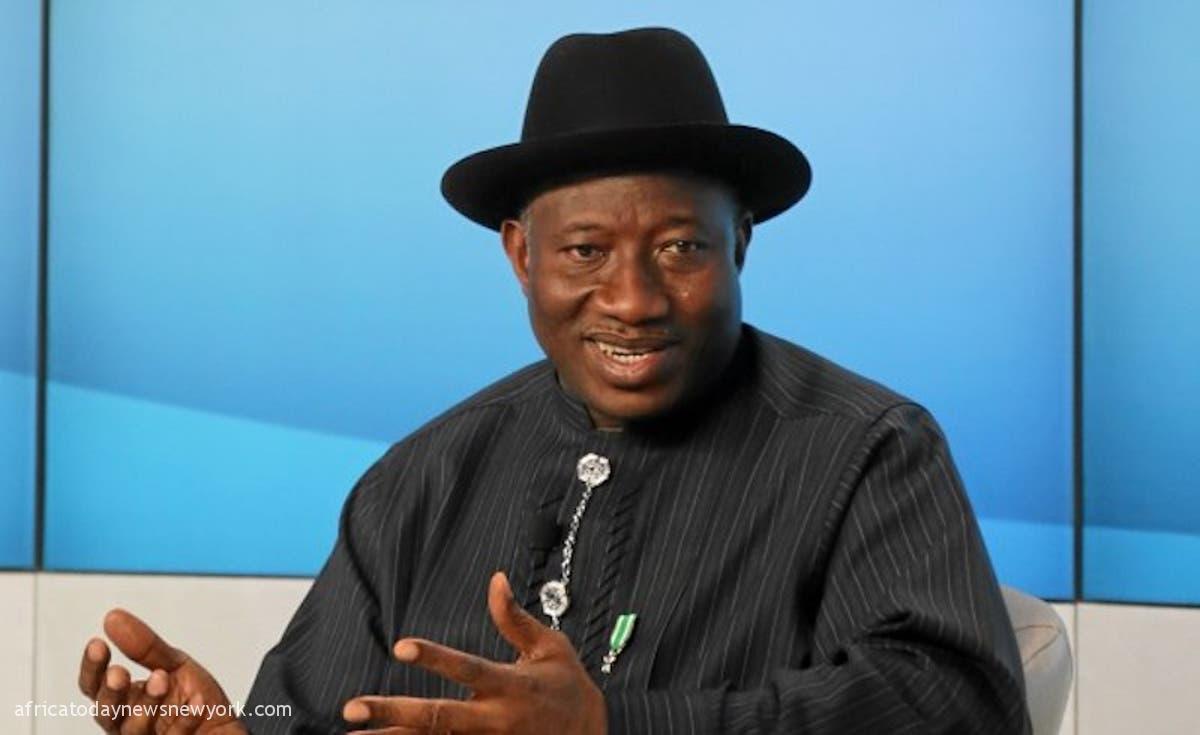 The Goodluck Jonathan Foundation (GJF) has called on governments and citizens to make commitments towards the defense of journalism and journalists from attacks as the world celebrates press freedom day.

Communications Officer of the Foundation, Wealth Dickson Ominabo in a statement in Abuja on Tuesday, said the theme of this year’s celebration: “Journalism under digital siege”, highlights the challenges of contemporary media practice in an era of digital technology.

The Foundation said that in spite the obvious benefits associated with digital technology in our society, it had exposed citizens to new forms of tyranny and violence.

It called on stakeholders to defend journalism from all forms of repression and urged media professionals to uphold media ethics in the discharge of their duties and ensure that information is used for public good at all times.

The foundation celebrated Nigerian journalists and other media stakeholders across Africa who bear the burden of information dissemination and continue to use information as a means to promote good governance and accountability in our nations.

“The theme for this year:“ Journalism under digital siege,” highlights the challenges of contemporary media practice in this era of digital technology; which has created new forms of tyranny and theatres of violence and in our nations.

“Digital technology, despite its benefit of democratizing access to information, has also exposed citizens to undue violence and unwarranted censorship by state and non-state actors.

“As we celebrate, we call on governments and citizens to defend journalism against attacks as well as commit to protecting journalism and journalists from all threats in our societies. We also urge media professionals to live up to their responsibilities; uphold media ethics and ensure that information is used for public good at all times.”

In a related development, a traditional leader in Lagos state, Oba Abdul-Fatai Aromire, advised the youths across the country to shun violence and other social vices at the forthcoming 2023 general election.

Aromire, who is the Ojora of Ijora and Iganmu Kingdom, gave the advice in an interview on Tuesday in his Ijora palace.

He said that youths in the country must channel their strength, knowledge and population in way to advance the country politically and economically during the coming election.

“I know youths play a vital role in any general election globally, our youth must shun any act of violence to move that nation forward.

“The politicians are there to just use you and dumb you, so there should be sanity in this country both during after the election,” the royal father said.

Aromire also appealed to the parents to advice their children towards the election to avoid any form of political violence that may claim lives and properties.

He added that the country presently needed prayers to bring unity and progress not violence in any form.

“Nigerian citizens should be prayerful to ensure unity and progress among the diverse ethnicity in the country.

“Election should not be a do or die affairs, we need to join hands together to support God chosen for the betterment of our country and imbibe the spirit of sportsmanship.

“Ijora is a peaceful and loving community where the residents play their roles, politically, socially, economically and without conflict,” Oba Aromire said.