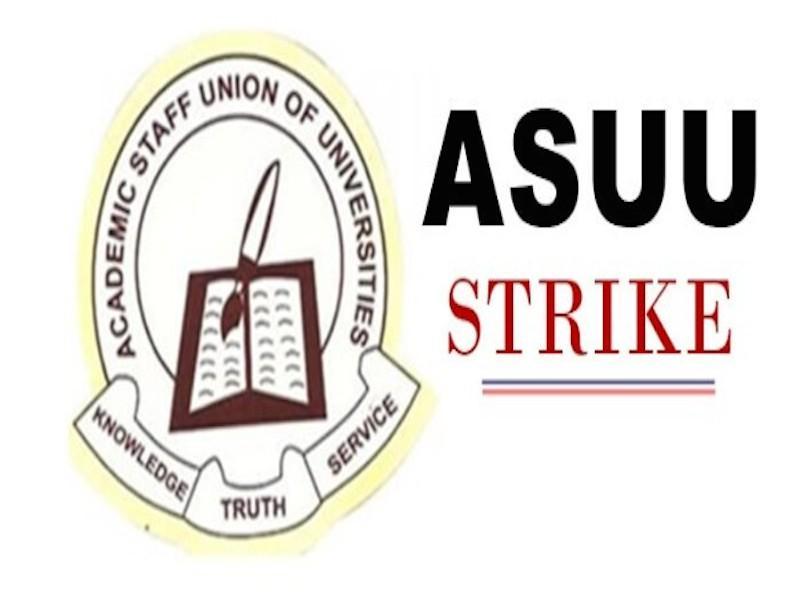 The Nigerian Development Front (NDF) which is a Non-Governmental Organisation (NGO), has beckoned on the Federal Government to put in place a set of mechanisms which would go a long way  to held end the incessant strikes being conducted by the Academic Staff Union of Universities (ASUU)  in the country.

The NGO’s President, Mr Charles Adeyemi put out this call when he spoke with the News Agency of Nigeria (NAN) on Wednesday in Osogbo.

He said government at all levels must design a concept that should find a lasting solution to the funding of the education sector.

“The senate of each tertiary institution should be given the role of recruitment and remuneration of lecturers and staff, while government monitors the processes.

“Also, lecturers and staff should negotiate their pay with school managements and this will put a stop to all the current challenges confronting the education sector,’’ Adeyemi said.

He appealed to the government to work toward ending the ongoing ASUU strike to allow students to return back to their classes.

“I think something tangible needs to be done between the government and ASUU to ensure that students are back to their classes.

“Government intervention in education cannot be overruled but there is the need to further ensure that the present situation is salvaged and things are back to normal,’’ he said.