ASUU Should Be Entitled To 40% Of Party Form Proceeds – Group 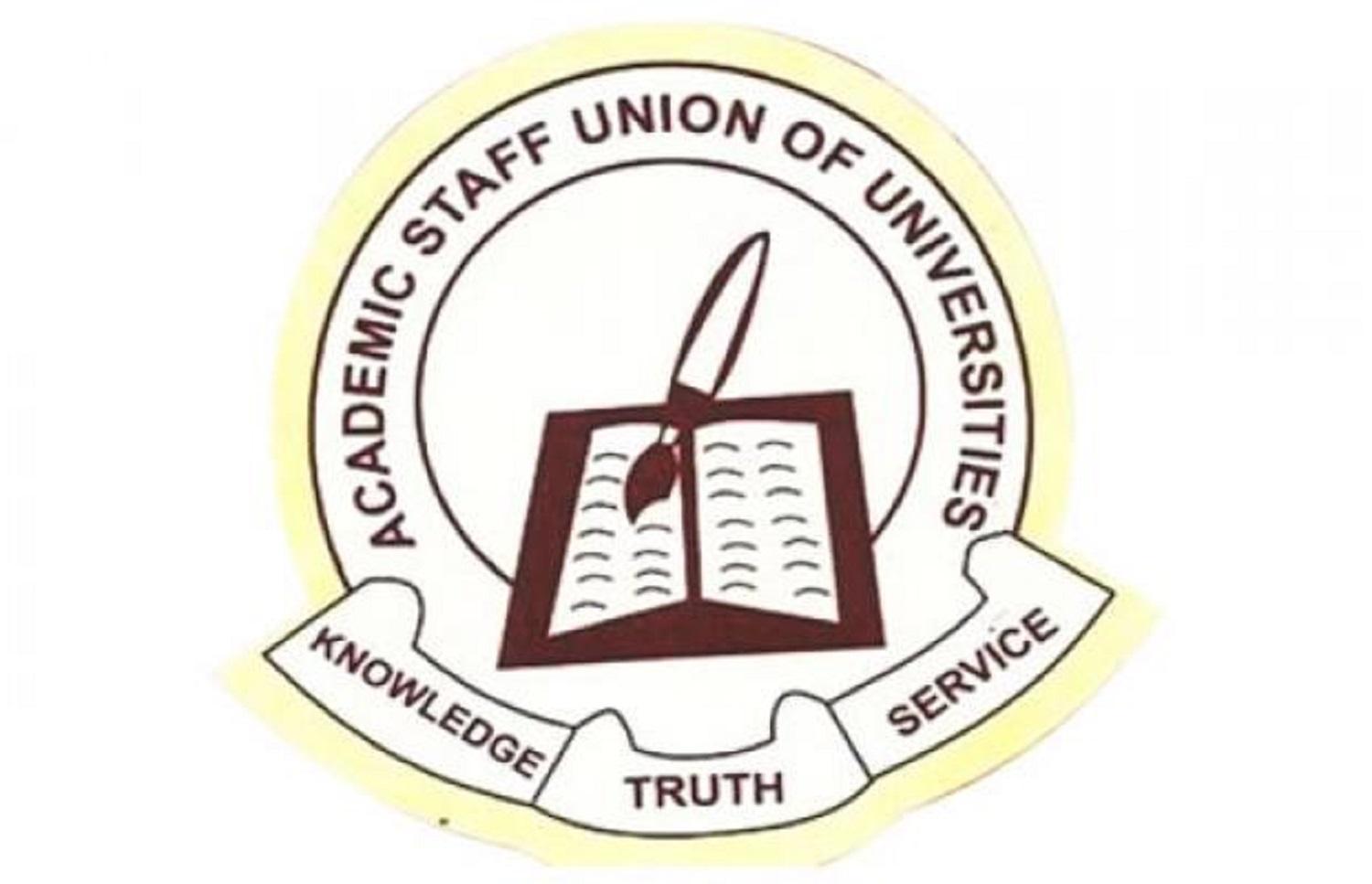 As the Nationwide university union strike trudges on, a nationwide students’ movement, the Progressive Students Movement (PSM) has put out a call to all political parties to consider donating 40 per cent of proceeds from the sale of forms to the Academic Staff Union of Universities (ASUU).

The National President of PSM, Mr Bestman Okereafor has made this known on Thursday during an interview session in Enugu and he made it clear that such an amount would go a long way to settling ASUU demands and ending the strike in public universities.

ASUU, on Monday, May 9, extended its three months old strike by yet another 12 weeks. And they had embarked on the nationwide warning strike on Feb. 14, 2022.

The industrial action is aimed at pressing home its demands which include revitalization of public universities, earned academic allowances and the deployment of the University Transparency and Accountability Solution for payment of university lecturers.

Okereafor said: “In the interest of national development, we strongly believe that donating 40 per cent of proceeds from the sale of nomination and expression of interest forms to ASUU will immediately see schools reopening.

“This call follows the continued ASUU strike and the failure of the government to yield to its demands as signed in a 2009 agreement, by the then administration even as we understand government is a continuum.

“We wish to urge political parties to consider donating 40 per cent of the total proceeds from the sale of forms to ASUU in the best interest of Nigerian students and youths.”

The PSM leader said should any political party yield to the call for the donation of 40 per cent of total proceeds from the sale of forms to ASUU, “such political party or parties will tend to enjoy the massive support and votes of Nigerian students”.

“We are aware that some political parties have so far generated over N19 billion from the sale of nomination and expression of interest forms.

“We are optimistic that should such a gesture be offered by political parties, the government will be left with no option other than settling the remaining balance of ASUU demands.

“It should be noted that Nigerian students will no longer tolerate smooth political activities while our campuses are under lock and key,” he said.