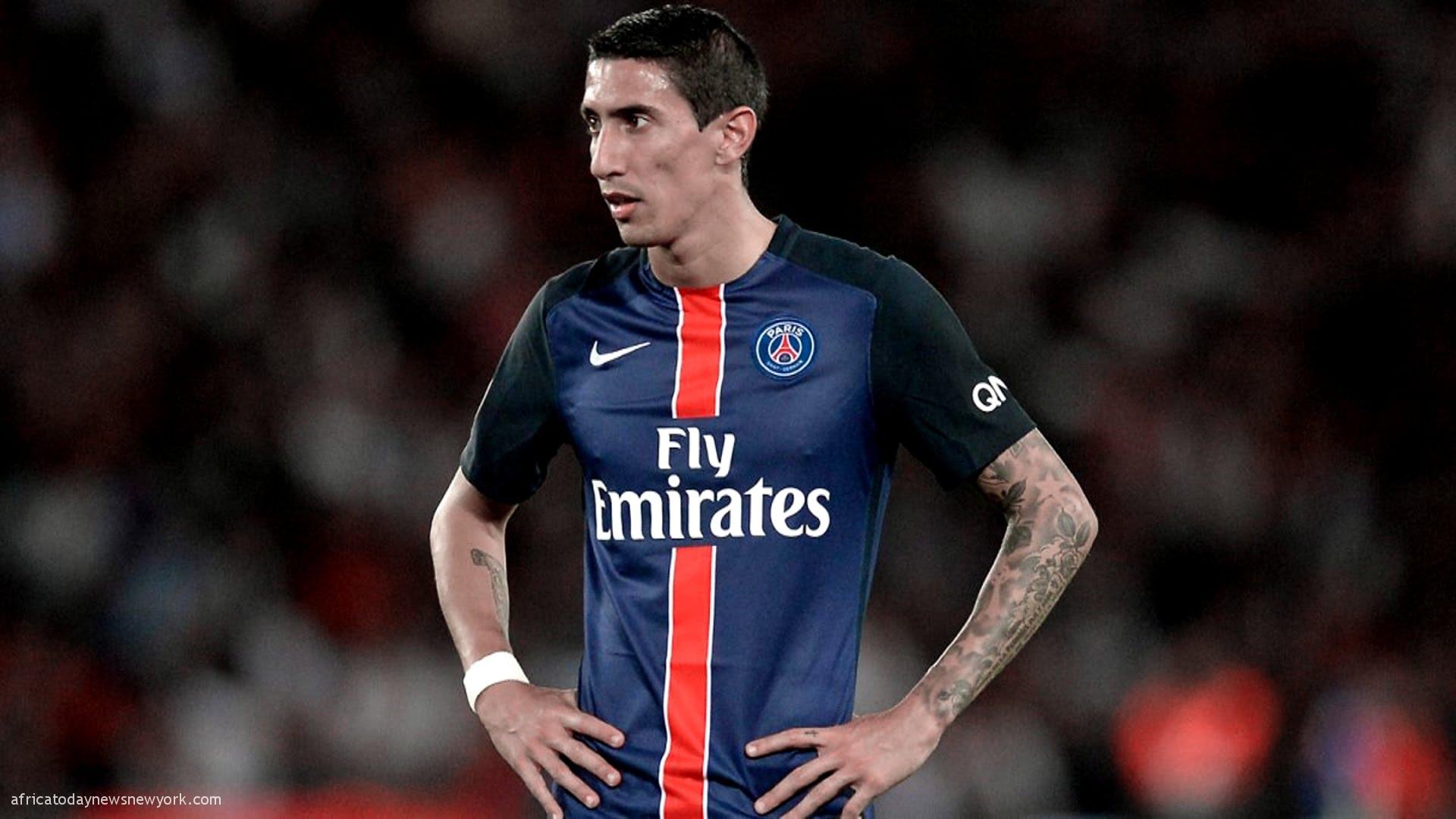 In lieu of the landmark contract renewals in PSG with the fresh transfer windows, Angel Di Maria has opined that the rising star Kylian Mbappe has made the best call to stay at Paris Saint-Germain, but insists the forward still has plenty of time left in his career to sign for Real Madrid.

Mbappe has snubbed a move to the LaLiga giants, after agreeing a new three-year contract at PSG. Madrid was confident of signing the 23-year-old as a free agent, after he pushed to join the club last summer, but has been left stunned by his surprise U-turn.

“I think he has made the right decision,” Di Maria, who played for Madrid between 2010 and 2014, told reporters after the Metz game.

“He is still young and has time to go to Madrid, he has time to go wherever he wants, he has only signed three more years and he will be 26, he has a lot ahead of him.

The outgoing Paris Saint-Germain forward has also revealed his only regret at the club was not being able to win the Champions League trophy. Di Maria will be leaving PSG this summer for a new club.

The Argentine played his last game for PSG during their 5-0 win over Metz on the final day of the Ligue 1 season on Saturday.

Speaking to reporters after the game, the 34-year-old said: “The club knew that I wanted to stay and do another year to achieve the goal set when I arrived, which is to win the Champions League.

“We were very close playing a final. It’s the only thing I regret. I know the guys will continue on the same path and try to win it.

“My decision was to stay, they told me no, but today I am calm.”