Police To Interrogate Burna Boy Over Shooting At Lagos Club 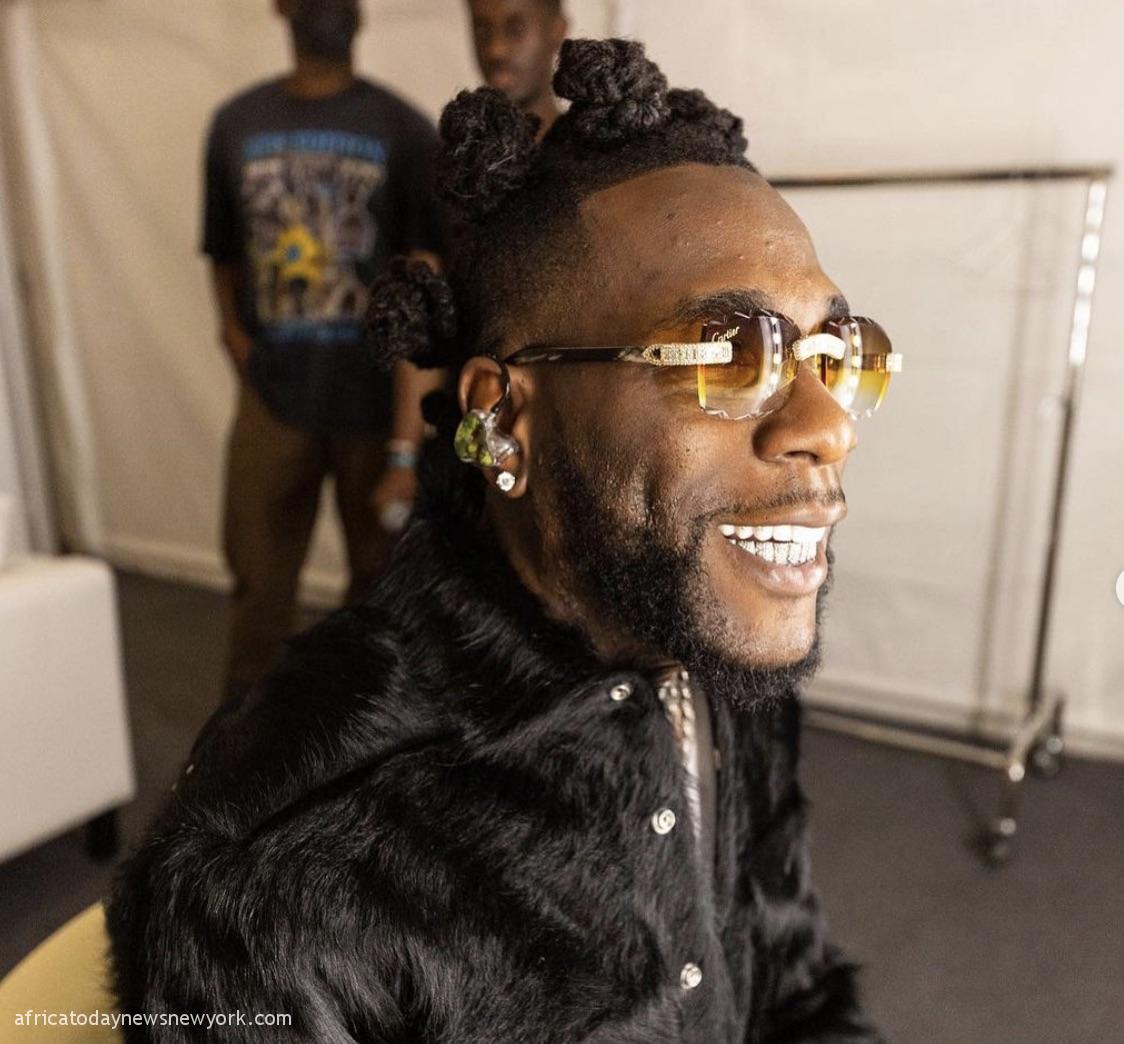 The Nigerian Police on Monday revealed that singer Damini Ogulu, popularly known as Burna Boy, would be quizzed over his actions during the shooting which happened at a Lagos club as part of investigations it has embarked on.

The Police Commissioner’s Special Squad of the Lagos State command has meanwhile, confirmed the detention of no fewer than five policemen attached to the singer for attempted murder after they shot two fun seekers, Irebami Lawrence and another identified simply as Tolu, at Club Cubana in Lagos last Wednesday.

In a tweet on Sunday which was sighted by Africa Today News, New York, the Force Public Relations Officer, Olumuyiwa Adejobi, noted that to ensure detailed investigation on the case, Burna Boy would have to be interrogated.

Adejobi was responding to a fan who stated that the incident had nothing to do with Burna Boy.

The tweep, identified as Adeshina said, ‘This has nothing to do with Burna Boy. The duty of the police guard to Burna Boy is to protect his life. So sir, forget what some Burna haters said about him. Please carry out our investigation with due diligence sir.’

Responding, Adejobi said, ‘Exactly what we will do. But there is no way the police would want to have a detailed investigation without interrogating Burna Boy. No way.

‘So the level of involvement of everyone in the incident will determine his punishment or otherwise. We should not preempt what the report will reveal.’

According to a preliminary report by the Bar Beach Police Division which was obtained by Africa Today News, New York, trouble started when the singer and five police escorts visited the nightclub around 4am on June 8.

About four policemen waited outside while one of the policemen, identified as Inspector Ibrahim, who was in mufti, accompanied the Grammy-Award-winning artiste into the club.