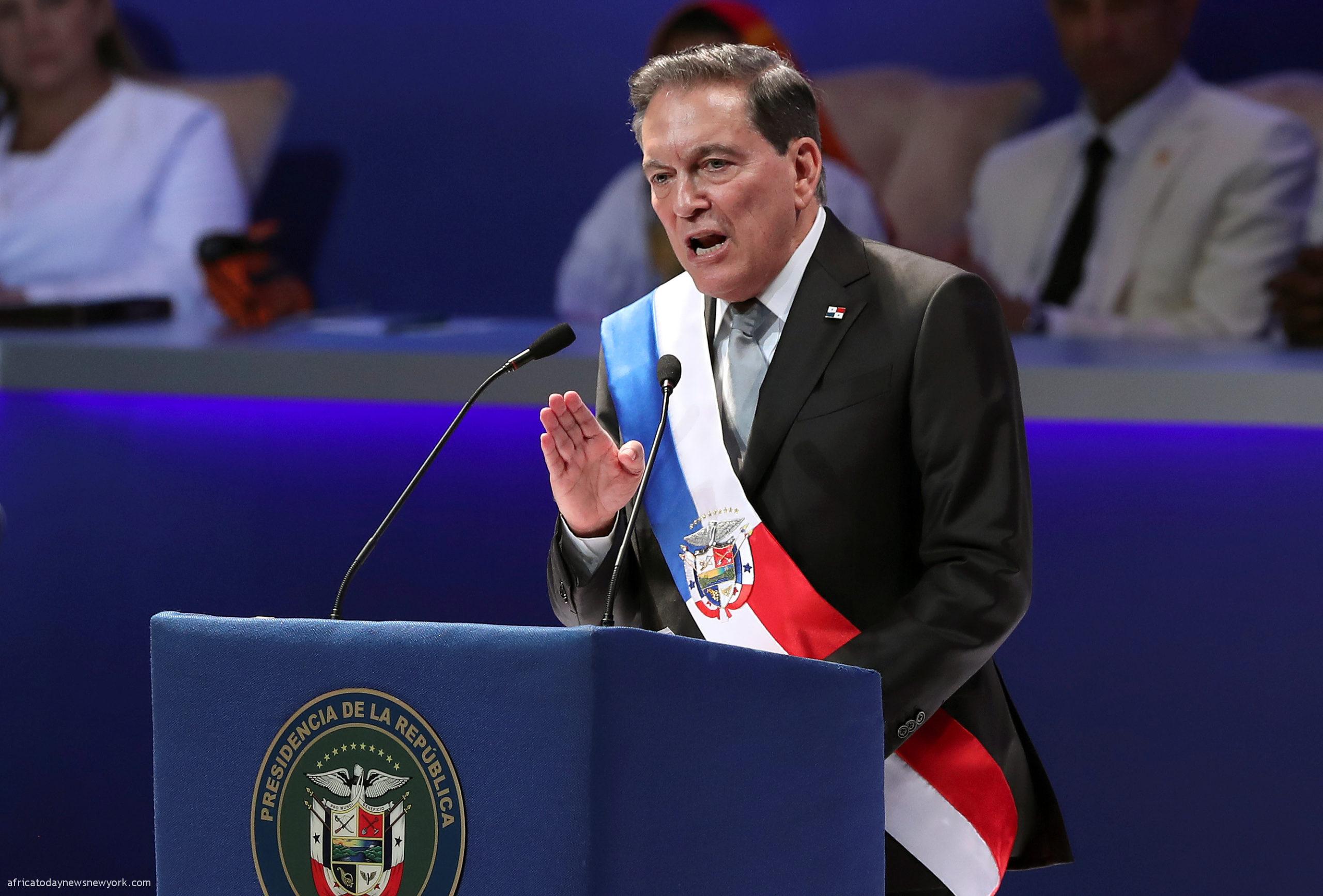 Laurentino Cortizo who is the President of Panama has reported on Monday that he has been diagnosed of acute blood cancer, although the 69-year-old leader has reiterated that he feels well and is in “good spirits.”

Cortizo’s doctors who had reported the diagnosis had detected “a decrease in hemoglobin and white blood cell count” during routine testing, the president has announced in a televised statement.

Some of his panama medical specialists had recommended that a bone marrow biopsy be performed, and some of the blood samples were sent to a US laboratory where he was diagnosed with “intermediate risk” myelodysplastic syndrome, a type of cancer that hinders the production of blood cells.

Cortizo said he will undergo a second evaluation in the US city of Houston in July to find out the extent of the disease.

“I want to say that I feel well, I’m in good spirits and that I will continue with my regular work,” he added.

“The disease diagnosed to the president is a type of blood cancer,” Julio Sandoval, a doctor specializing in internal medicine and critical care, told AFP.

According to Sandoval, this type of cancer causes a decrease in hemoglobin, and abnormal levels of platelets and white blood cells, making the patient feel tired and weak, and leading to weight loss. The disease can be caused “by a genetic disorder that develops silently and appears after the age of 60,” Sandoval said.

Life expectancy, which will depend on the specific type of cancer Cortizo has, can range “from six months to 15 years,” he added.

He will receive a second opinion from specialists in Houston, Texas after giving his annual state of the union speech at Panama’s National Assembly July 1, he said. Despite the diagnosis, the 69-year-old said that his doctors considered him to be in “excellent general condition.”

Treatments for myelodysplastic syndrome can range from blood transfusions to chemotherapy or stem cell transplants, according to the UK-based National Health Service. Cortizo did not specify if he would receive treatment.