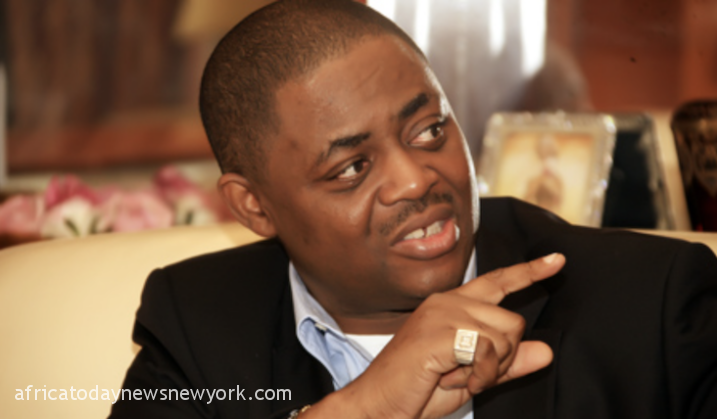 He revealed on Wednesday that the planned defection is because the senators were denied the party’s ticket to contest the 2023 elections during the just concluded primaries by the party.

Africa Today News, New York observed that most of the instances were actually orchestrated by their sitting Governors who were second-term Governors whose eyes were also firmly fixed on the red chambers.

Expressing worry over the mass defections in the party, Fani-Kayode in a tweet on Wednesday said something must be done to prevent it.

’22 APC Senators are threatening to decamp to PDP because they have been denied the tickets to return to the Senate. This is serious & something must be done to prevent it. Many are concerned & we urge our able Nat. Chairman & Nat. Sec. to reach them. We cannot afford to lose them,’ he wrote on Wednesday.

Briefing reporters after a closed-door meeting with APC senators, the party’s National Chairman, Abdullahi Adamu, said it was unfortunate that the lawmakers left the party.

He, however, said the defections were expected due to the electioneering season when the country usually witnesses all manner of things.