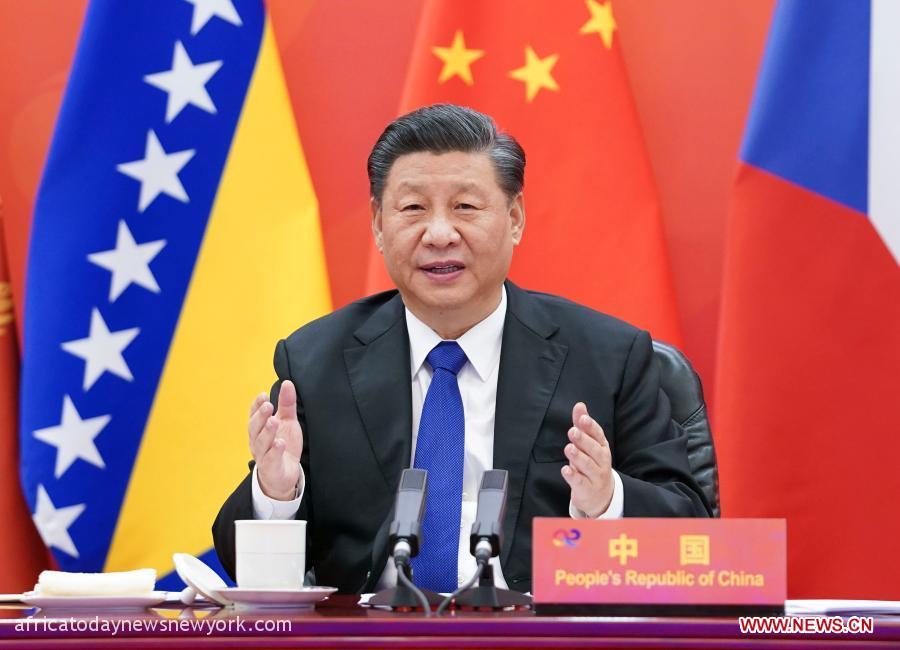 Most Hong Kong citizens have left scarring remarks to Xi Jinping’s speech which he gave after a rare visit to celebrate the 25th anniversary of the city’s handover from Britain, reactions to his speech ranged from deeming it “reassuring” to terming his stance “delusional”.

The Chinese Communist Party has over time shown that it has a lot of significance to most of these  anniversaries, and the trip had also presented Xi with an opportunity to emphasise China’s authority over Hong Kong after three years of political upheaval there.

“Beijing now exercises total control over the city through the loyalists.”

Since China had imposed a national security law on the city following huge pro-democracy protests that engulfed the city in 2019, some form of dissent has been stifled in the once politically vibrant city.

Xi’s insistence that democracy was flourishing despite the years-long political crackdown was met with scorn by those who had been most affected by Beijing’s tightening grip on the city.

Ted Hui, a former opposition lawmaker who fled overseas in 2020 after being arrested multiple times, said Xi’s remark that “true democracy” only began after the handover was “a lie”.

“As early as the 1970s and 1980s, Hong Kong people had started our own democracy movement, and begun to develop our civil society,” he told AFP.

He had reiterated that under the British rule the city had never had full democracy, but that now “we have lost both the formality and the substance of democracy, particularly after the implementation of the national security law”.

One of his former colleagues, Emily Lau, said that “true democracy never started in Hong Kong –- neither before or after 1997”.

She agreed that now, the city had “lost both freedoms and democracy”.