First Polio Case Emerges In US After Almost A Decade 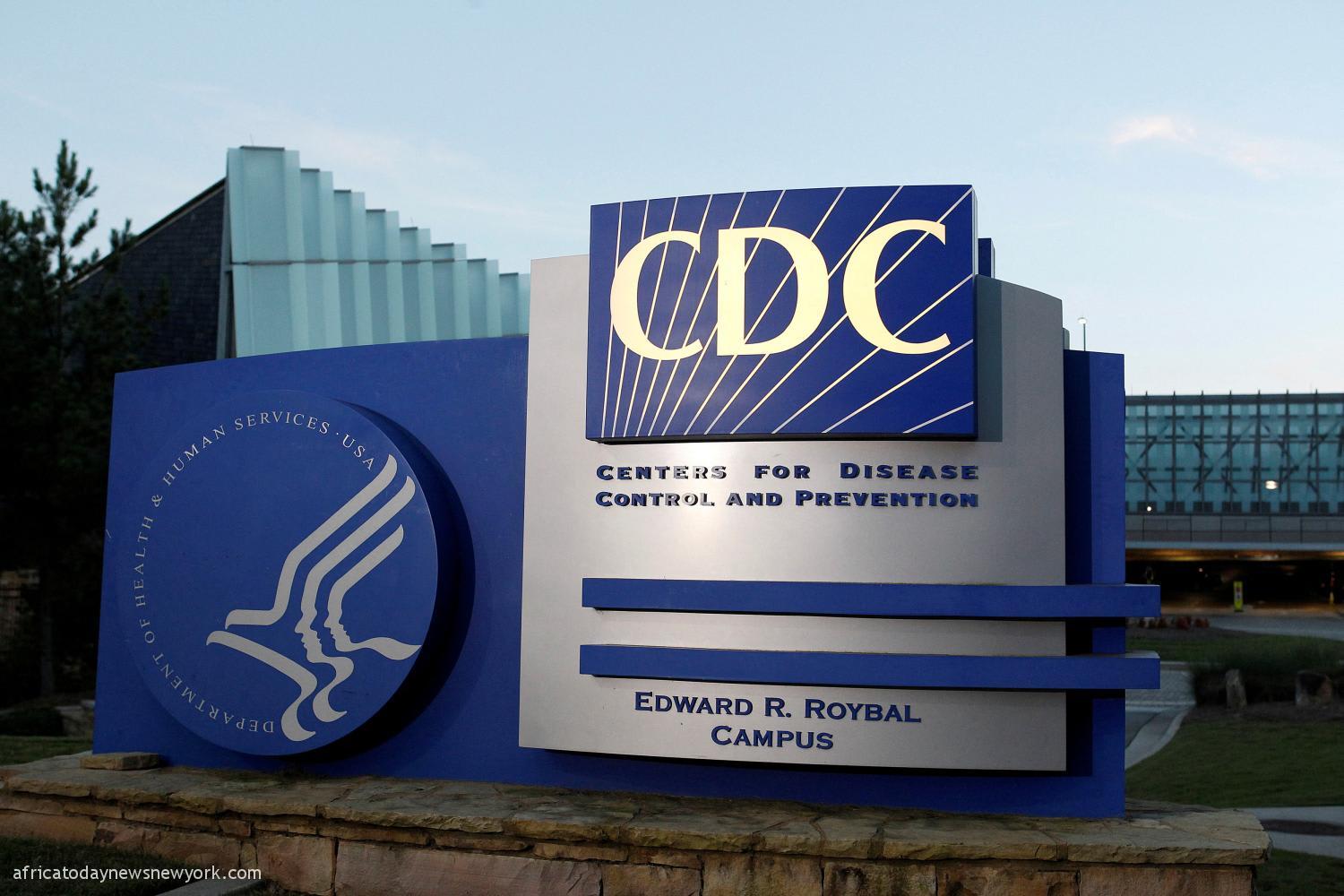 New York health officials yesterday confirmed that a case of polio has been recorded in Rockland County becoming the first time the highly infectious virus has been reported in the U.S. since 2013.

The extremely contagious and practically extinct illness, which can weaken muscles and impair the neurological system, is extremely dangerous to unvaccinated people and may even be fatal.

Anyone who was not up to date on their immunizations was urged by officials to do so promptly.

‘The polio vaccine is safe and effective, protecting against this potentially debilitating disease, and it has been part of the backbone of required, routine childhood immunisations recommended by health officials and public health agencies nationwide,’ said State Health Department Commissioner, Dr. Mary Bassett.

Officials did not share personal details about the infected Rockland resident, but said that viral sequencing confirmed by the Centres for Disease Control and Prevention found the strain likely originated from somewhere outside the U.S.

Africa Today News, New York understands that people infected with polio can still spread the virus even if they are not sick as symptoms can take up to 30 days to appear. Symptoms include fatigue, fever, headache, stiffness, muscle pain and vomiting.

Some polio cases can result in paralysis or death, officials warned.

Read Also: WHO To Stop Funding Polio Eradication In Africa By 2022

‘Many of you may be too young to remember polio, but when I was growing up, this disease struck fear in families, including my own,’ said Rockland County Executive Ed Day.

‘The fact that it is still around decades after the vaccine was created shows you just how relentless it is. Do the right thing for your child and the greater good of your community and have your child vaccinated now.’

The polio vaccine, first introduced in 1955, led to a national vaccination programme that dramatically reduced cases and eventually led to the virus being completely eliminated in the U.S. by 1979.

In 2000, the U.S. switched to an inactivated polio vaccine, while many other countries still use the original vaccine that includes a tiny amount of the live virus. The Rockland case shows signs of originating from a live vaccine administered somewhere outside the U.S.

Since the polio vaccine is still included on the CDC’s standard child immunisation schedule, those already immunised are considered to be at lower risk.

However, officials are encouraging those who are unvaccinated, pregnant or have not completed their polio vaccine series previously, to get vaccinated.

State and Rockland County officials said they would be hosting local vaccine clinics along with providers in the area.

Rockland was the epicenter of a measles outbreak back in 2018 and 2019 that saw the now rare viral infection spread largely among children in the Orthodox Jewish communities whose parents refused to get them vaccinated.

That outbreak led New York lawmakers to put an end to vaccination exemptions based on religious beliefs.