Smallpox Vaccine Approved For Use Against Monkeypox By EU 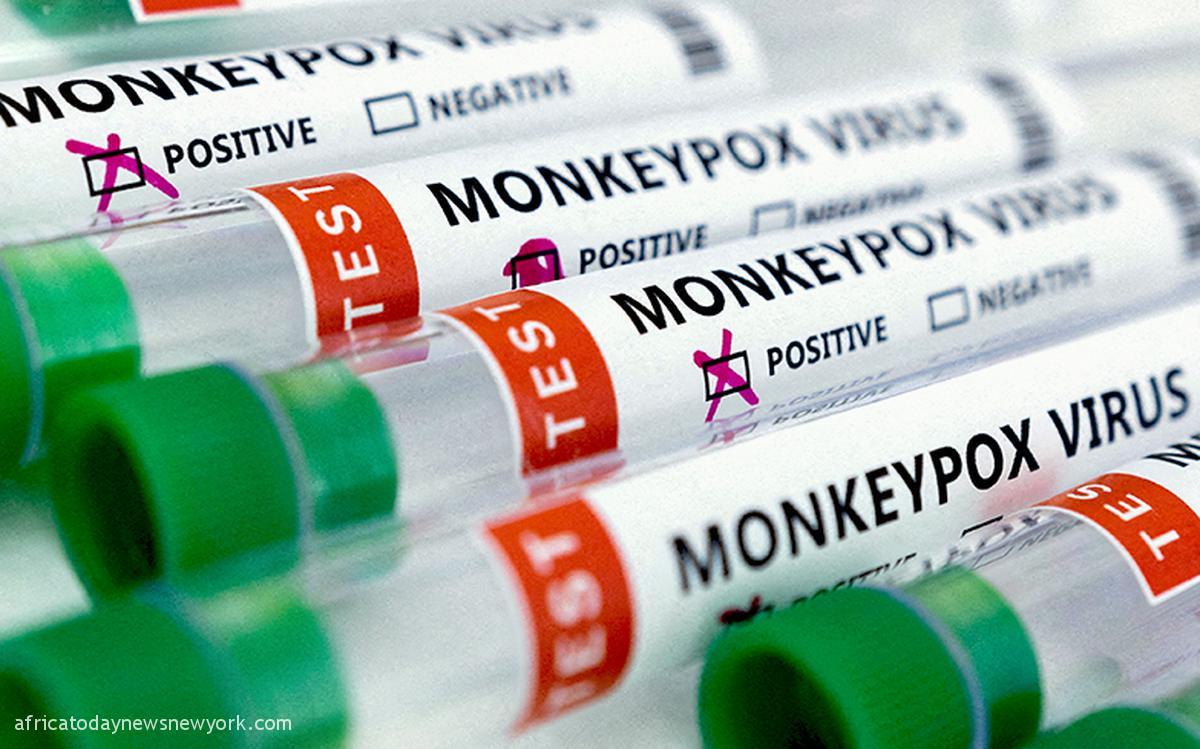 The European Commission on Monday approved a smallpox vaccine for use against monkeypox after the World Health Organisation (WHO) declared monkeypox a global health emergency, the Danish drugmaker that developed the jab has confirmed.

‘The European Commission has extended the marketing authorisation for the company’s smallpox vaccine, Imvanex, to include protection from monkeypox’ in line with a recommendation by the EU’s medicines watchdog, Bavarian Nordic said in a statement.

‘The approval… is valid in all European Union Member States as well as in Iceland, Liechtenstein, and Norway.’

Africa Today News, New York on Saturday, the WHO declared the monkeypox outbreak, which has affected nearly 16,000 people in 72 countries, to be a global health emergency — the highest alarm it can sound.

Imvanex has been approved in the EU since 2013 for the prevention of smallpox.

It was also considered a potential vaccine for monkeypox because of the similarity between the monkeypox virus and the smallpox virus.

Monkeypox is less dangerous and contagious than smallpox, which was eradicated in 1980.

The first symptoms of monkeypox are fever, headaches, muscle pain, and back pain during the course of five days.

Rashes subsequently appear on the face, the palms of hands, and soles of feet, followed by lesions, spots, and finally scabs.

The EMA carries out a scientific assessment of drugs and gives a recommendation on whether any medicine should be marketed or not.

However, under EU law the EMA has no authority to actually permit marketing in the different EU countries. It is the European Commission which is the authorising body and takes a legally binding decision based on EMA’s recommendation.