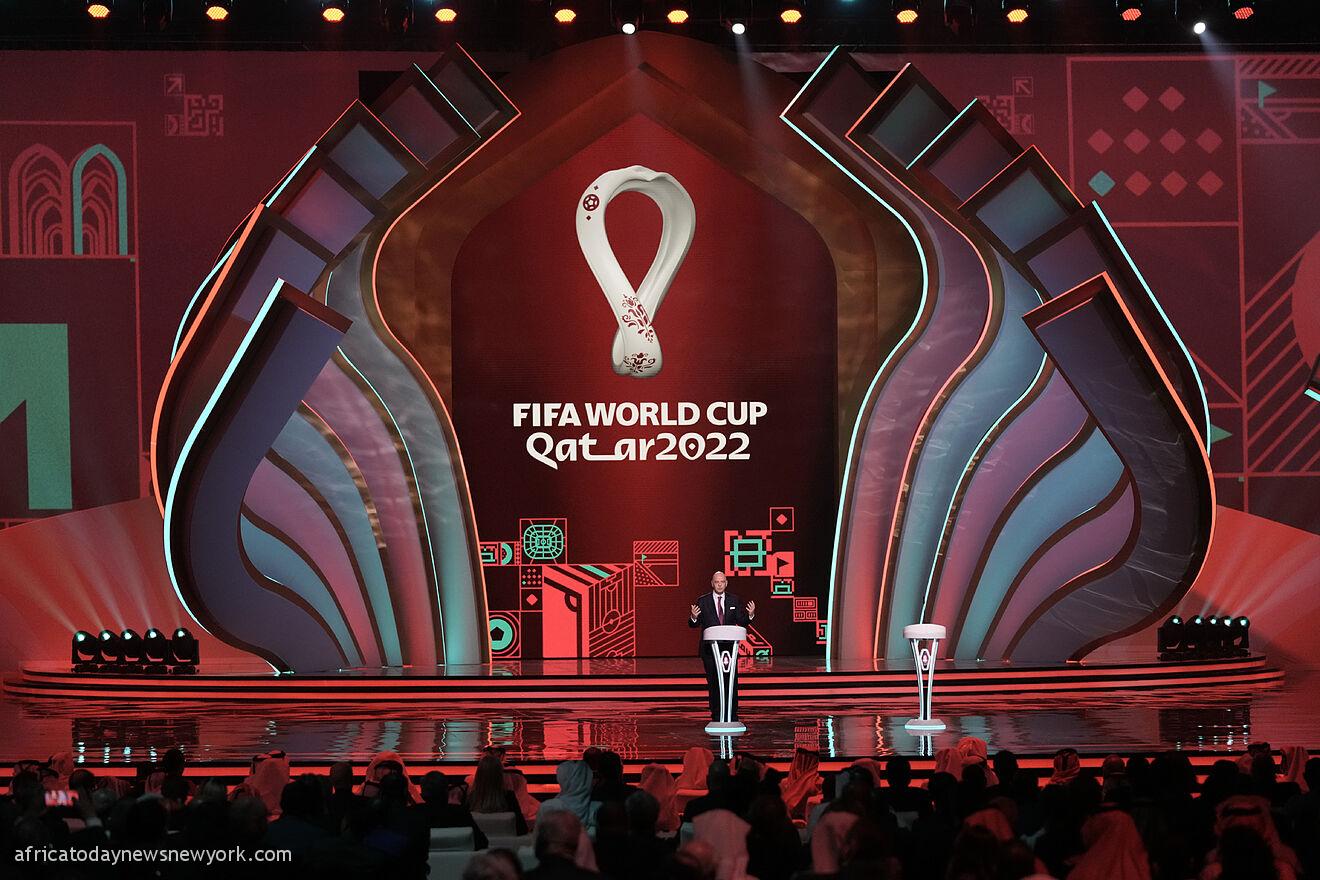 In just over three months before the tournament kicks off, some of the sources have revealed to the AFP that the World Cup‘s opening match will be moved earlier by one day to accommodate the organisers, Qatar.

In a decision that was anticipated to be confirmed soon by FIFA’s regulatory council, Qatar will now play Ecuador on November 20, 24 hours earlier than previously scheduled.

The tournament will now adhere to its tradition of having the organizers play the first match, which was changed to November-December to escape the intense summer heat in the Gulf Kingdom.

On November 21, Senegal and the Netherlands were supposed to play first, then England and Iran, and finally the official opening match, Qatar’s World Cup debut, that evening.

‘There were discussions and agreement between the two respective teams and there was a request from CONMEBOL – the South American confederation,” one World Cup source told AFP, speaking on condition of anonymity as no official decision has been announced.’

‘We wanted to follow the tradition that either the reigning champions or the host country be involved in the opening match,” the source added.’

The mega-event that finishes on December 18 has been altered, although neither FIFA nor the Qatari organizing committee has commented on the alteration. However, a different tournament source claimed that steps would be done to assist supporters in obtaining tickets for the game on November 21.

‘Any disruption will be dealt with so the impact is minimal.’ the source notified AFP.

Under the change, Netherlands v Senegal in Group A would be moved from 1:00 pm (1000 GMT) on November 21 to a 7:00 pm start. “It is a better slot for both teams for television and other areas,” said the World Cup source.

England’s Group B match against Iran is not changed.

The match between the Netherlands and Senegal in Group A would now begin at 7:00 p.m. on November 21 instead of 1:00 p.m. (1000 GMT). For television and other reasons, it is a superior spot for both teams, according to the World Cup insider.

The England-Iran Group B match is still scheduled.

Counting down, the first game will be placed at the 60,000-seat Al Bayt stadium, one of seven new locations created especially for the competition after Qatar was problematically granted the World Cup in 2010.

In the stadium, whose design was influenced by traditional Arab tents, the affluent Gulf state is getting prepared for a grand opening ceremony.

The 100-day countdown that was supposed to begin on Saturday with special events taking place across the small country of 2.8 million people will also change as a result of shifting the opening matchup.

Following a dispute over the bidding procedure, Qatar has come under fire for its treatment of the LGBTQ community and its labor laws. Nevertheless, according to FIFA President Gianni Infantino, the small, gas-rich nation will host the “best ever” World Cup.