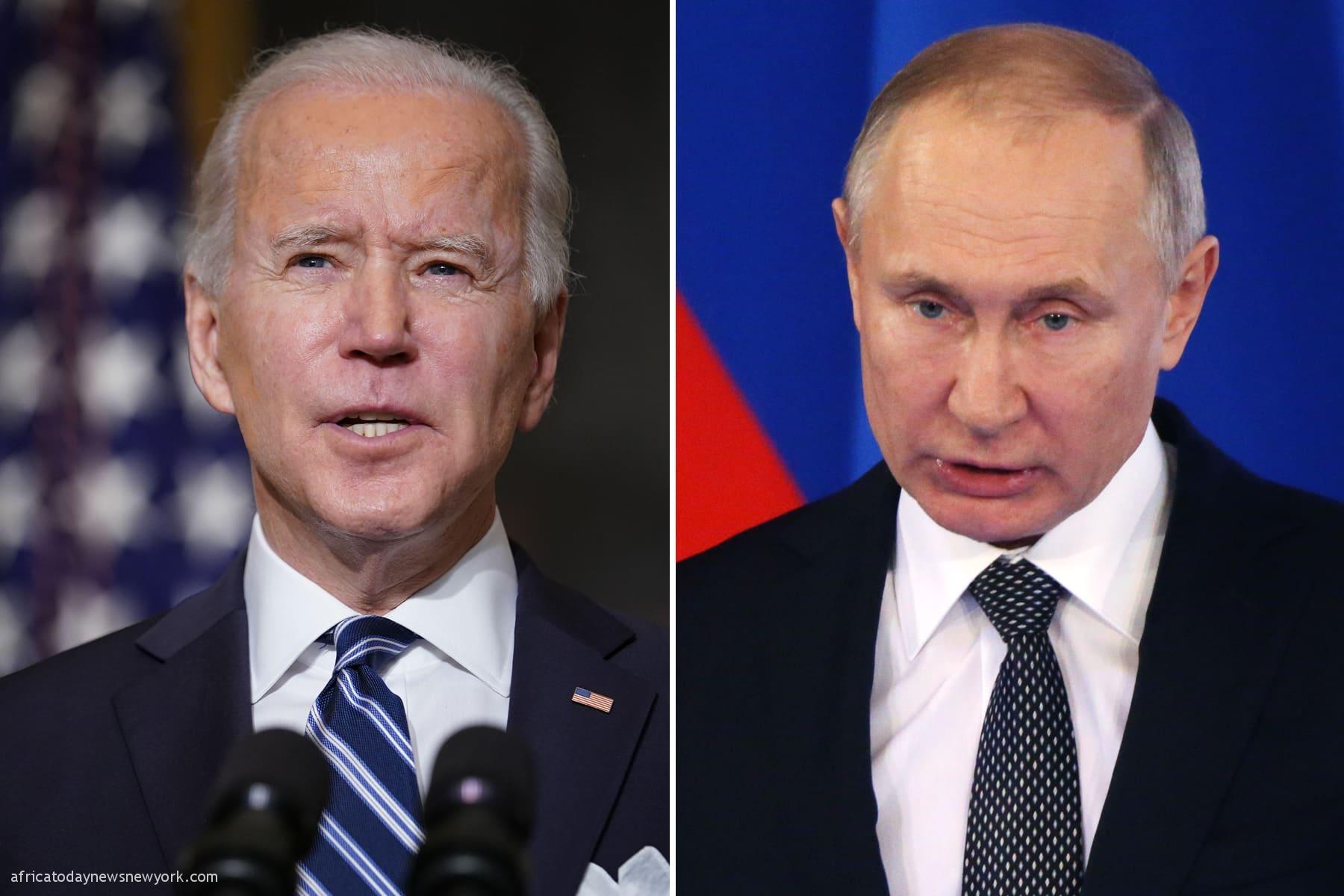 Regarding the START nuclear weapons pact, Russia has indicated that it is imperative for ongoing discussion with the United States.
After Russia said that it will temporarily halt the examinations of its facilities as required by the treaty, Dmitry Peskov, the spokesman for the Kremlin, made this information public on Tuesday.
On a conference call with journalists on Tuesday, Peskov declined to respond to queries on Russia’s choice directly, deferring them to the foreign ministry instead.
When asked if Moscow was prepared to submit more START offers to Washington or if it was waiting for the US to take the initiative, Peskov responded: ‘Time will tell. We haven’t received any specific proposals on this yet. But once again we repeat: dialogue is necessary.’

CNN reported on Monday that a representative from the US State Department said the US would keep implementing the START treaty under the guidance of ‘the principles of reciprocity, mutual predictability, and mutual stability.’
The spokesman further said: ‘We keep discussions between the parties concerning treaty implementation confidential.’

In a related development, the Russian defence ministry has revealed that Ammunition was detonated at an airfield in Moscow-annexed Crimea on Tuesday however, there have been no confirmed victims.

Africa Today News, New York reports that the sudden blasts at the Saki airfield occurred on a day that happens to be the 167th day of Moscow’s military intervention in Ukraine.

‘Several aviation munitions detonated’ near the settlement of Novofyodorovka, the defence ministry said in a statement carried by Russian news agencies.

‘As a result of the explosion, no one was hurt.’

The Russian defence ministry pointed out that it was looking to establish the reason for the explosions but indicated that the airfield was not targeted in an attack.

According to dramatic footage on social media, holidaymakers left the local beach in panic as large plumes of black smoke billowed into the sky. Cars rushed to leave Novofyodorovka, as ambulances were dispatched to the scene.