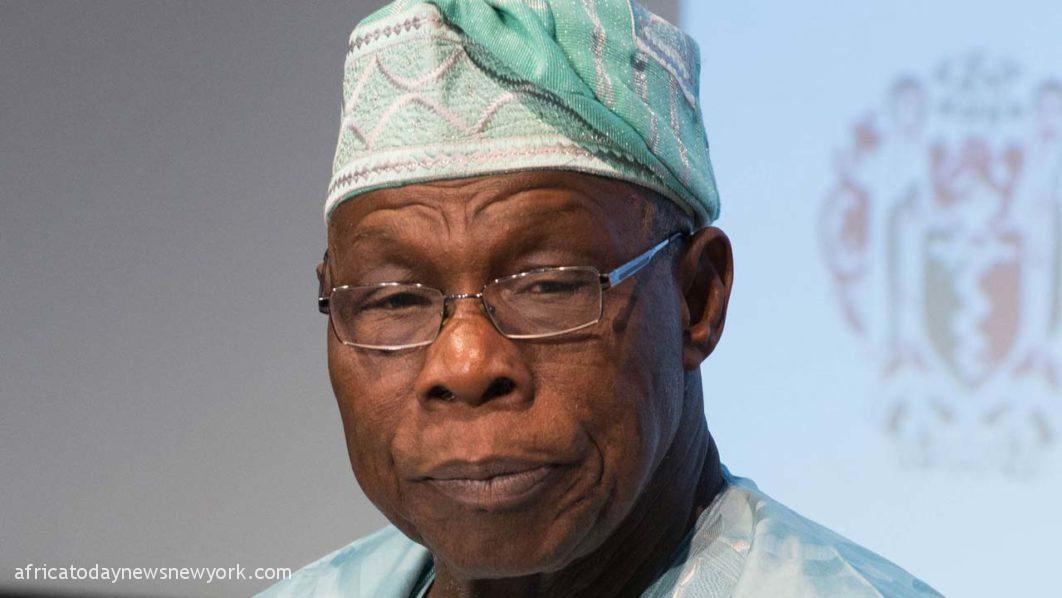 A Former President of Nigeria, Olusegun Obasanjo has appealed to Nigerians not to make the right choice during the 2023 general elections warning that the country will not survive another bad leader.

He raised the alarm that another bad choice in the forthcoming election may consume the nation and push it to chaos.

Obasanjo made this call while speaking as the special guest of honour at the Wilson Badejo Foundation’s 15th annual lecture which had the theme, ‘Overcoming the twin challenge of poverty and insecurity in Nigeria’ held in Lagos on Wednesday.

The former President expressed optimism that if the proper decision were taken in 2023, the country may experience advancement.

He had earlier pointed out that Nigeria has not taken its rightful position because of poverty and insecurity.

He said, ‘Nigeria is not where it is supposed to be today. If anyone says it is ok where we are at the moment, then the person’s head needs to be examined.

‘My friend, late Ahmed Joda, used to tell me that God has given us everything a nation needs and there’s no need for prayers because if God has given you everything and you squandered it, then something is wrong.

The guest speaker who is the Director-General of the Nigerian Institute of International Affairs, Prof Eghosa Osaghea, in his lecture titled, ‘Overcoming the twin challenge of poverty and insecurity in Nigeria,’  explained that when ‘one’s country fails the individual, then that individual becomes a failure.’