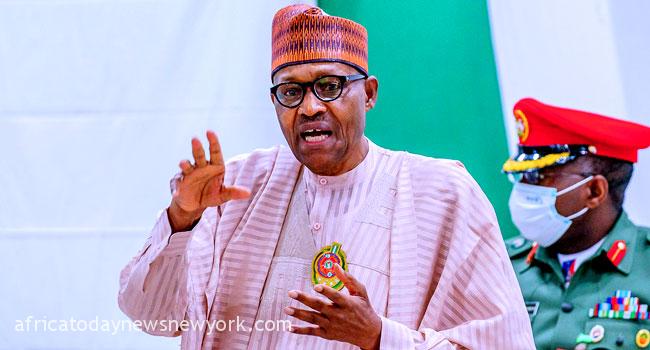 The President of Nigeria, Muhammadu Buhari has confirmed the approval of the establishment of three additional orthopedic hospitals to be situated in Edo, Plateau, and Taraba States.

The Minister of Health, Osagie Ehanire, disclosed this yesterday while speaking at the inauguration of the Primary Health Care (PHC) Leadership Challenge at the State House.

The event was organised by the Nigeria Governors’ Forum (NGF) in collaboration with development partners.

Ehanire revealed that the President approved siting of the orthopedic hospital in three regions.

‘North-East has one; the North-Central has one and the South-South has one; in Benin, Jos and Jalingo respectively’. he was quoted as saying.

She added that all the 36 states had fully domesticated the fiscal reforms in their public financial management system.

On his part, Country Director, Bill and Melinda Gates Foundation, Jeremie Zoungrana, said that the PHC Challenge fund represented a unique opportunity to motivate and publicly recognise ownership and leadership at the subnational level.

He said that the PHC health indicators would be tracked to support the NGF build Governor-level accountability, improve performance management, and enhance investments in critical areas of PHC.

‘The challenge fund will also leverage other BMGF investments that focus on improving state level data ownership, analysis, quality, and use,’ he said.

The Minister of Finance, Zainab Ahmed, also spoke at the event.

She disclosed that a total sum of N471.9 billion had so far been disbursed by the Federal government as grant to states under the 1.5 billion dollars World Bank-Assisted States Fiscal Transparency Accountability and Sustainability, SFTAS, Programme.

Ahmed said that it was gratifying to note that beyond benefitting from the grants, all the 36 states in the Federation had fully domesticated the fiscal reforms in their public financial management system.