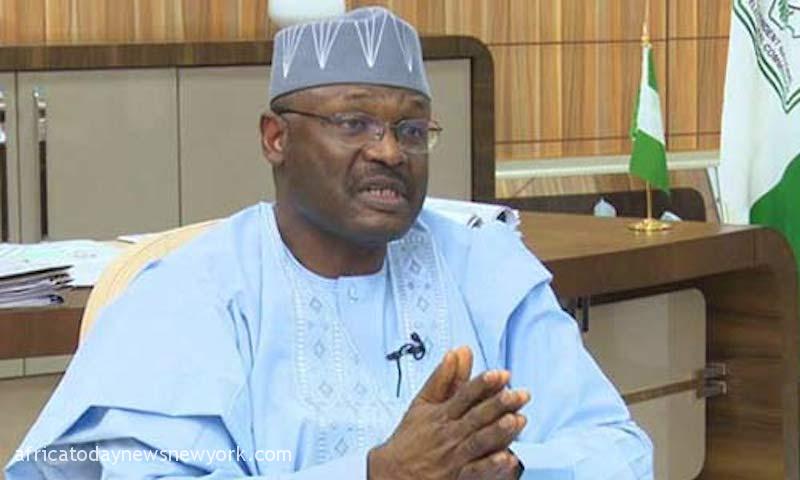 The Independent National Electoral Commission (INEC) has announced that the collation of results of the 2023 general elections will be done manually despite the adoption of electronic transmission of results.

INEC’s National Commissioner and Chairman of its Information and Voter Education Committee, Festus Okoye while speaking on Saturday maintained that the commission would transmit results from polling units to its result-viewing portal, IReV, as witnessed in some off season elections recently conducted, but that the Electoral Act was clear on how collation should be done.

Okoye made this known in an interview with newsmen, he said; ‘There is a marked difference between the transfer/transmission of results and the collation of results. Section 50(2) of the Electoral Act, 2022 gives the commission the absolute discretion to determine the mode and procedure of voting in an election and the transmission of election results.’

He further stressed that; ‘Sections 60 and 62 of the Electoral Act govern post-election procedure and collation of election results. Section 60(1) of the Act provides that the presiding officer shall, after counting the votes at a polling unit, enter the votes scored by each candidate in a form to be prescribed by the commission.

‘Section 60(5) of the Act makes it mandatory that the presiding officer shall transfer the results, including total number of accredited voters and the results of the ballot in a manner prescribed by the commission. Thereafter, the presiding officer shall after recording and announcing the results deliver the same along with election materials under security and accompanied by the candidates or their polling agents, where available to such person as may be prescribed by the commission.

He explained that while the collation of results would “essentially” be done manually, where there was a dispute regarding a collated result or the result from any polling unit, the collation or returning officer would use the original of the disputed collated result, accreditation data from the BVAS device and the results transmitted directly from the polling unit to determine the correctness of the result.