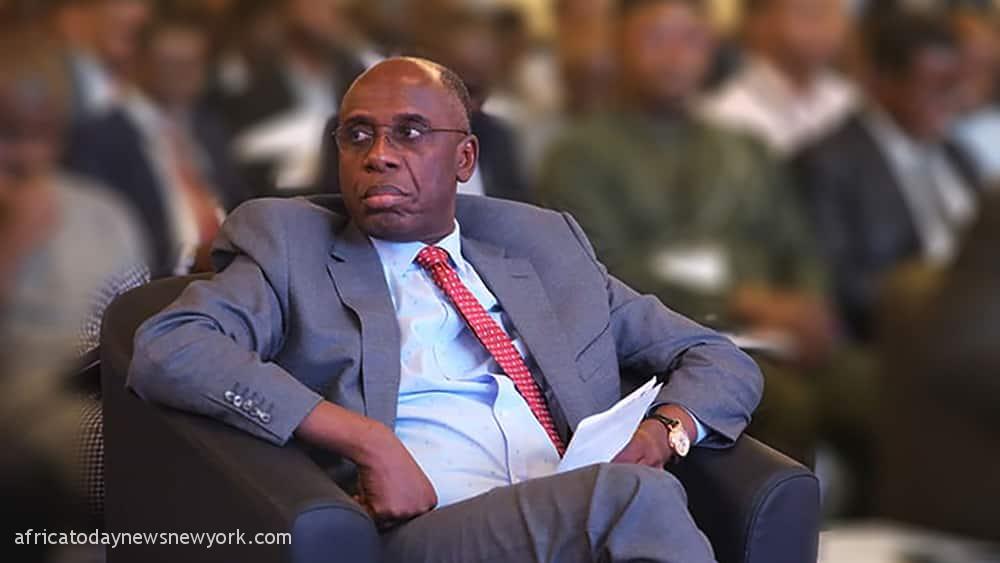 Report reaching Africa Today News, New York has it that, a senior figure of the All Progressives Congress (APC) in Rivers State Princewill Dike, has defected to the People’s Democratic Party (PDP).

Africa Today News, New York reports that Dike, a close friend and family of Rotimi Amaechi, the former minister of transportation, claimed he left the state’s primary opposition party because all of his cautions concerning Rivers APC’s collapse were disregarded.

In the state’s Ikwerre Local Government Area, Amaechi and Dike are natives of Ubima. While Amaechi was the state governor, Dike, a lawyer, served as his Special Assistant on Student Affairs. He claimed that none of his suggestions for saving the party were taken into consideration.

He claimed he chose to set up camp with Governor Nyesom Wike because of the tremendous work he had done for the state, particularly in the field of building infrastructure.

He noted, ‘A political party is a vehicle for political power. When I observed that Rivers APC is heading for the precipice, I began lamenting. Alas, they tagged me a prophet of doom, as did Jeremiah by the Israelite.’

’I didn’t stop at lamenting, but also proffered solutions on how to stir the ship away from the cliff but it was also ignored by the party.’

‘My advice was not heeded. So, why should I continue to be in a party that is apparently set for destruction and have my political destiny wasted?’

‘Mr. Superb Projects (Wike) has performed creditably well, such that, even the blind can see his infrastructural renaissance and the deaf can hear about his good work.’

‘The flyovers are not only easing traffic, but they have also added value to the aesthetics of the metropolis. So we need to join hands with the dynamic Governor to bring a successor that can continue from where he stopped the good work.’

According to reports that there had been a cyclone of defection from the APC. Other members of the party have joined the PDP.