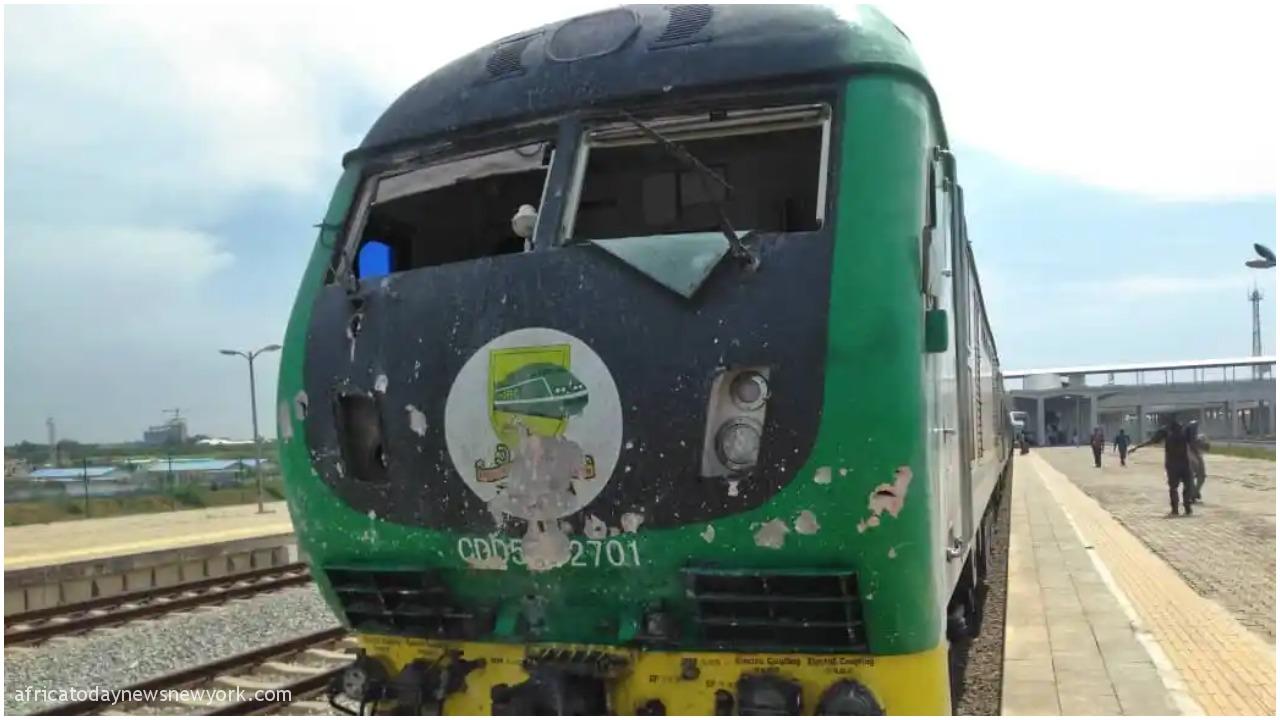 In lieu of the recent probes on the topic of resuming the train services along the controversial route, the Federal Government of Nigeria has revealed on Wednesday that it has openly stated some of the reasons why it is not in a hurry to kick-start and resume the train services on the Abuja-Kaduna corridor.

They had also reiterated that doing so will amount to insensitivity to the current predicament of the families whose loved ones who had been killed or kidnapped on the route and are still being held in captivity by terrorists.

The Nigerian Minister of Transportation, Muazu Sambo had given the indication while briefing some of the newsmen at the end of the Federal Executive Council (FEC) in a meeting which had been presided over by President Muhammadu Buhari at the Presidential Villa, Abuja.

While he had been responding to some of the questions on the suspension of train service in the aftermath of the March 2022 attack, he noted that two core issues remain at the heart of the Abuja-Kaduna train services.

These, he said, include families who had been traumatised as their members were still being held captive by terrorists and the government’s realisation of the imperative of having surveillance facilities fixed at strategic positions to monitor the tracks.

He had also revealed that the government had been toying with the best options in terms of the surveillance including some possible concessioning under a Public Private Partnership (PPP) arrangement.

However, the Minister rebuffed overtures to be categorical with a definite timeline within which to execute the initiative, adding, “If I give a timeline, I’ll be lying to you. It will be insensitive to restart the service if some families weep day and night over their members still in the bush.”

He said the government was mindful of cost implications and would be more disposed to report definite progress in about a month.