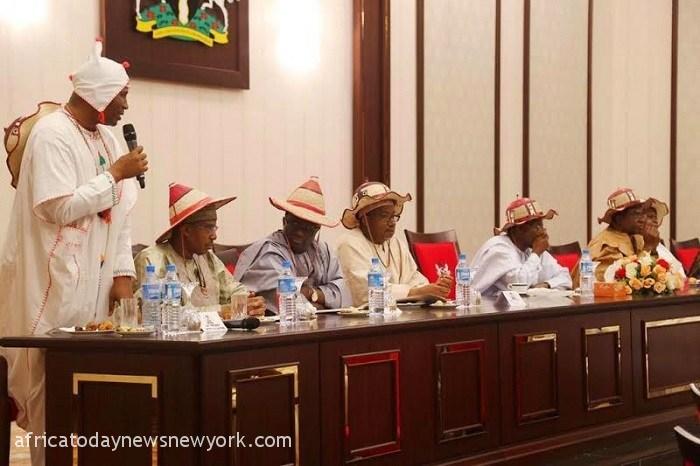 The Chairman of Miyetti Allah cattle breeders association of Nigeria (MCBAN), Alhaji Attahiru Abubakar (Tukuran Bargu) in Kebbi State has warned against what it described as ethnic profiling and killing of Fulani pastoralists in several states in southern and middle belt Nigeria.

He gave the warning in Birnin Kebbi at the association’s secretariat on Wednesday, according to him, Fulani tribes are not unaware of the labelling of Fulani as bandits and terrorists, when many tribes are part and parcel of banditry, in some cases indigenes are the ones disguising as Fulani to unleash terror on their people, kill Fulani and steal their cows.

He cited Benue state where it was confirmed that the actual bandits are their people, in southeast too, killings and stealing of cows belonging to Fulani were done by the state indigenes tagged as ‘unknown gunmen’ but unfortunately the federal government always look the other way ‘let me state here, that in the wake of unprovoked killings by armed bandits, the real Fulani are the worst hit, in Kebbi alone Fulani lost over 3000 cows to armed bandits disguising as Fulani’

Also speaking, the State secretary TPL Alhaji Abubakar Bello Bandam, warned Southern states who banned open grazing in their states, to have a rethink on their decision as the ban will have negative impact on the economy of the country, saying meat supply chain comes from the cattle rearing and is also the business of Fulani who are known as migrants,  seeing them as none indigenes is wrong and cannot be an excuse to kill them and steal their cows in the name of a ban on open grazing.

He pointed out that they are Nigerians and have the right to co-exist in any state provided that, their business is not unlawful “we are opposed to the ban because no alternative has been provided by the states who banned open grazing unless if they are calling for chaos, Fulani for decades are known as peaceful people with sticks and water bottle, not gun carrying persons, we appeal to the authorities concern to as a matter of urgency put a stop to killings, profiling and labelling of Fulani as armed bandits and kidnappers”.