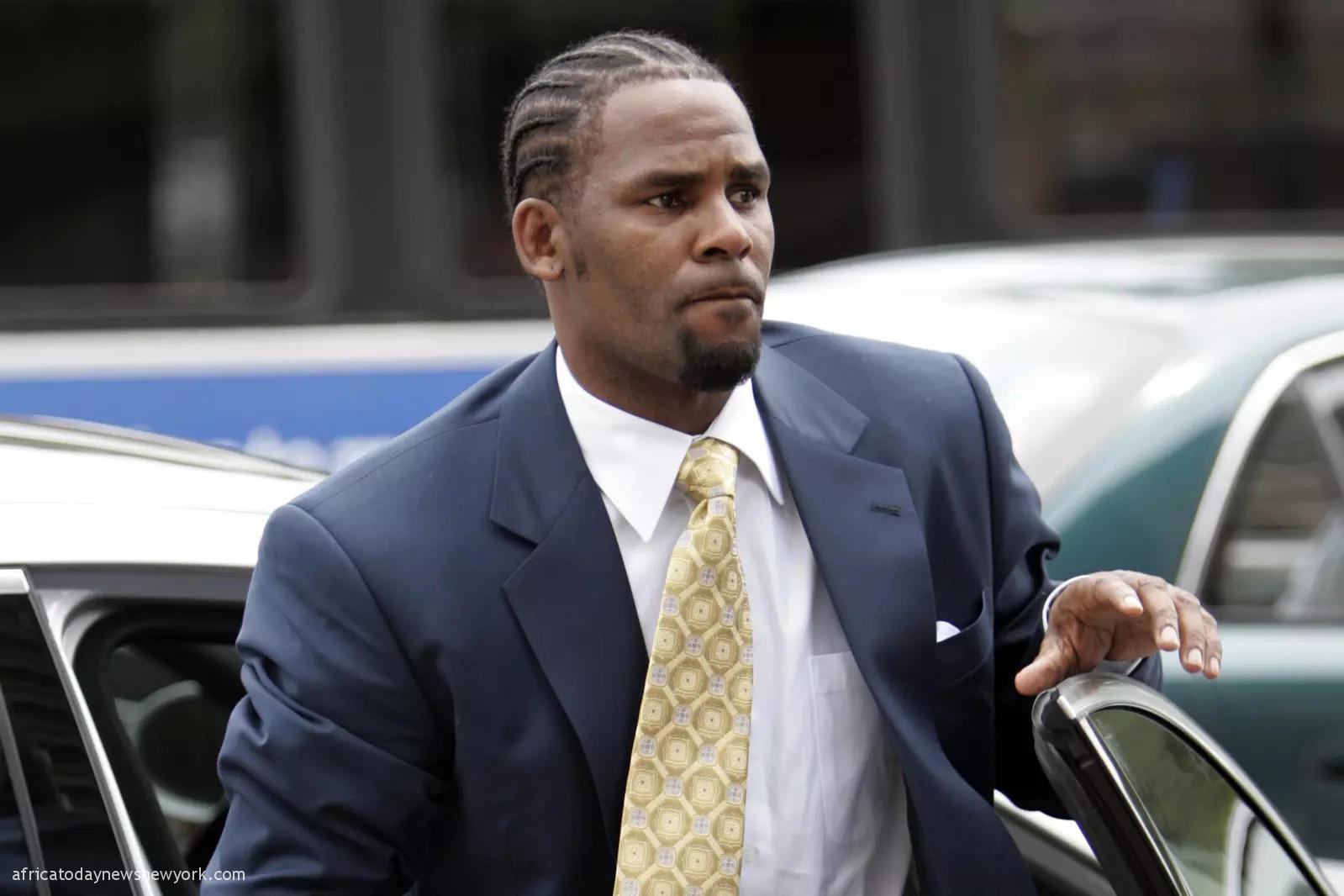 R. Kelly was yesterday convicted by a federal jury of several child pornography and sex abuse charges in his hometown of Chicago. The fresh judgment has now delivered another legal blow to a singer who used to be one of the biggest R&B stars in the world.

His two co-defendants were found not guilty on all charges.

Jurors, who deliberated for 11 hours over two days, wrote several questions to the judge on Wednesday, at least one indicating the panelists were grappling with some of the case’s legal complexities.

One asked if they had to find Kelly both enticed and coerced minors, or that he either enticed or coerced them. Over objections from Kelly’s lawyer, the judge said they only need to find one.

At trial, prosecutors sought to paint a picture of Kelly as a master manipulator who used his fame and wealth to reel in star-stuck fans, some of them minors, to sexually abuse then discard them.

Kelly, born Robert Sylvester Kelly, was desperate to recover child pornographic videos he made and lugged around in a gym bag, witnesses said. They said he offered up to $1 million to recover missing videos before his 2008 trial, knowing they would land him in legal peril. The conspiracy to hide his abuse ran from 2000 to 2020, prosecutors said.

Kelly associates Derrel McDavid and Milton Brown were co-defendants at the Chicago trial. Jurors acquitted McDavid, a longtime Kelly business manager, who was accused of conspiring with Kelly to rig the 2008 trial. Brown, a Kelly associate for years, was acquitted of receiving child pornography.

Kelly has already been convicted of racketeering and sex trafficking in New York and sentenced to 30 years in prison.