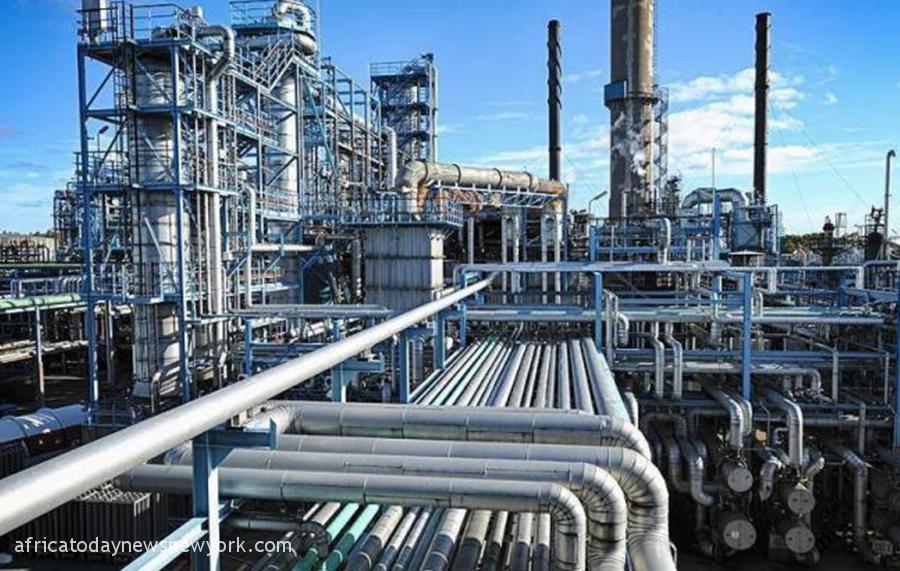 The perennial scarcity of petroleum products in Nigeria may just become history soon as the federal government on Wednesday gave an assurance that the rehabilitation work on the Port Harcourt Refinery would be completed for it to resume full production by December 2022.

The Minister of State for Petroleum Resources, Timipre Sylva, made this disclosure while fielding questions from reporters at the end of the Federal Executive Council (FEC) Council meeting which was presided over by President Muhammadu Buhari at the State House.

He pointed out that the rehabilitation of the four refineries was very much on course and would be completed as scheduled.

Responding to a question as to when the refineries would be operational, he specifically stated that the 60,000 barrels per day capacity Port Harcourt refinery would become operational by the end of this year.

‘The rehabilitation of the refineries is ongoing. The old refinery in Port Harcourt, which is about 60,000 barrels per day capacity, will be functional by December and, of course, we still have some time in the contracting time to conclude the rest of the Port Harcourt Refineries.

‘Works in the Kaduna and Warri refineries are also progressing very well. We will soon be embarking on an inspection visit,’ he added.

He also further that FEC approved the sum of N2.044 billion for the construction of internal road and facilities at the Gas Hub in Paloco, Bayelsa state.

According to him: ‘The Council today approved a contract to Messrs Black Springs Limited to construct internal roads and drainages in NCDM gas hub located at Paloco in Bayelsa State.

‘The gas hub is to encourage the development of companies that will process our gas and develop our gas and to deepen the use of gas internally and to be able to process gas for export and to also construct cylinder.

‘Already there are companies that are in the gas hub – Shell Nigeria gas is already located in the hub, Roll gas is already located in the hub. So these drainages and roads and the developments in that hub is expected to encourage more companies to come into that hub to be able to deepen the development of gas. This is in furtherance of commitments to the decade of gas as declared by Mr. President, from 2021-2030.’

FEC also approved the sum of ₦28.1 billion for the augmentation of road and other infrastructural projects in Wasa District of the Federal Capital Territory (FCT).

On his part, the Minister of Health, Dr. Osagie Ehanire, disclosed that FEC also approved the contract for local manufacture of COVID-19 vaccine in collaboration with Bio Vaccine Limited.